Every life has its ups and downs. We all have our own personal struggles to deal with. But have you ever wondered what a famous person would say about your current situation? Here are some of the best quotes by Mark Twain, who had quite a few things to say about life.

Mark Twain was one of the most popular and well-known authors of his time. His books were widely read and his wit and humor were enjoyed by many.

1. “If you tell the truth, you don’t have to remember anything.”

2. “Good friends, good books, and a sleepy conscience: this is the ideal life.”

3. “Whenever you find yourself on the side of the majority, it is time to reform (or pause and reflect).”

4. “The man who does not read has no advantage over the man who cannot read.”

5. “Never put off till tomorrow what may be done day after tomorrow just as well.”

6. “The fear of death follows from the fear of life. A man who lives fully is prepared to die at any time.”

7. “A lie can travel half way around the world while the truth is putting on its shoes.”

8. “Never tell the truth to people who are not worthy of it.”

9. “Keep away from people who try to belittle your ambitions. Small people always do that, but the really great make you feel that you, too, can become great.”

10. “In a good bookroom you feel in some mysterious way that you are absorbing the wisdom contained in all the books through your skin, without even opening them.”

11. “Substitute ‘damn’ every time you’re inclined to write ‘very;’ your editor will delete it and the writing will be just as it should be.”

13. “I did not attend his funeral, but I sent a nice letter saying I approved of it.”

15. “Never allow someone to be your priority while allowing yourself to be their option.”

17. “I do not fear death. I had been dead for billions and billions of years before I was born, and had not suffered the slightest inconvenience from it.”

18. “Truth is stranger than fiction, but it is because Fiction is obliged to stick to possibilities; Truth isn’t.”

19. “Wrinkles should merely indicate where the smiles have been.”

20. “Books are for people who wish they were somewhere else.”

21. “Sanity and happiness are an impossible combination.”

22. “Don’t part with your illusions. When they are gone you may still exist, but you have ceased to live.”

23. “Everyone is a moon, and has a dark side which he never shows to anybody.”

24. “You can’t depend on your eyes when your imagination is out of focus.”

26. “Always do what is right. It will gratify half of mankind and astound the other.”

27. “Courage is resistance to fear, mastery of fear – not absence of fear.”

28. “Kindness is a language which the deaf can hear and the blind can see.”

29. “The trouble is not in dying for a friend, but in finding a friend worth dying for.”

30. “I’ve lived through some terrible things in my life, some of which actually happened.”

31. “Education: the path from cocky ignorance to miserable uncertainty.”

32. “The best way to cheer yourself is to try to cheer someone else up.”

33. “The easy confidence with which I know another man’s religion is folly teaches me to suspect that my own is also.”

34. “The worst loneliness is to not be comfortable with yourself.”

35. “All you need in this life is ignorance and confidence; then success is sure. ”

36. “The secret to getting ahead is getting started.”

37. “History doesn’t repeat itself, but it does rhyme.”

38. “A clear conscience is the sure sign of a bad memory.”

39. “Get your facts first, and then you can distort them as much as you please.”

40. “The two most important days in your life are the day you are born and the day you find out why.”

41. “Forgiveness is the fragrance that the violet sheds on the heel that has crushed it.”

43. “Never argue with stupid people, they will drag you down to their level and then beat you with experience.”

44. “I have found out that there ain’t no surer way to find out whether you like people or hate them than to travel with them.”

45. “To get the full value of joy you must have someone to divide it with.”

47. “The most interesting information come from children, for they tell all they know and then stop.”

48. “Anger is an acid that can do more harm to the vessel in which it is stored than to anything on which it is poured.”

49. “When we remember we are all mad, the mysteries disappear and life stands explained.”

50. “The human race has only one really effective weapon and that is laughter.”

51. “Always acknowledge a fault. This will throw those in authority off their guard and give you an opportunity to commit more.”

53. “There is a charm about the forbidden that makes it unspeakably desirable.”

54. “Eat a live frog first thing in the morning and nothing worse will happen to you the rest of the day.”

55. “Reality can be beaten with enough imagination.”

56. “Education consists mainly of what we have unlearned.”

57. “Part of the secret of success in life is to eat what you like and let the food fight it out inside.”

58. “It is better to deserve honors and not have them than to have them and not deserve them.”

59. “It’s easier to fool people than to convince them that they have been fooled.”

60. “Action speaks louder than words but not nearly as often.”

61. “It’s better to keep your mouth shut and appear stupid than open it and remove all doubt”

62. “Never argue with an idiot. They will only bring you down to their level and beat you with experience.”

63. “It takes your enemy and your friend, working together, to hurt you to the heart: the one to slander you and the other to get the news to you.”

64. “The right word may be effective, but no word was ever as effective as a rightly timed pause.”

65. “Obscurity and a competence—that is the life that is best worth living.”

66. “Thunder is good, thunder is impressive; but it is lightning that does the work.”

68. “In the first place God made idiots. This was for practice. Then he made school boards.”

70. “Let us live so that when we come to die even the undertaker will be sorry.”

Oblique Advertising Tips to Consider for Your Up coming Campaign Was Our Kitchen Rework Truly worth It? This is What I Actually Assume, A single 12 months Later | Wit & Delight 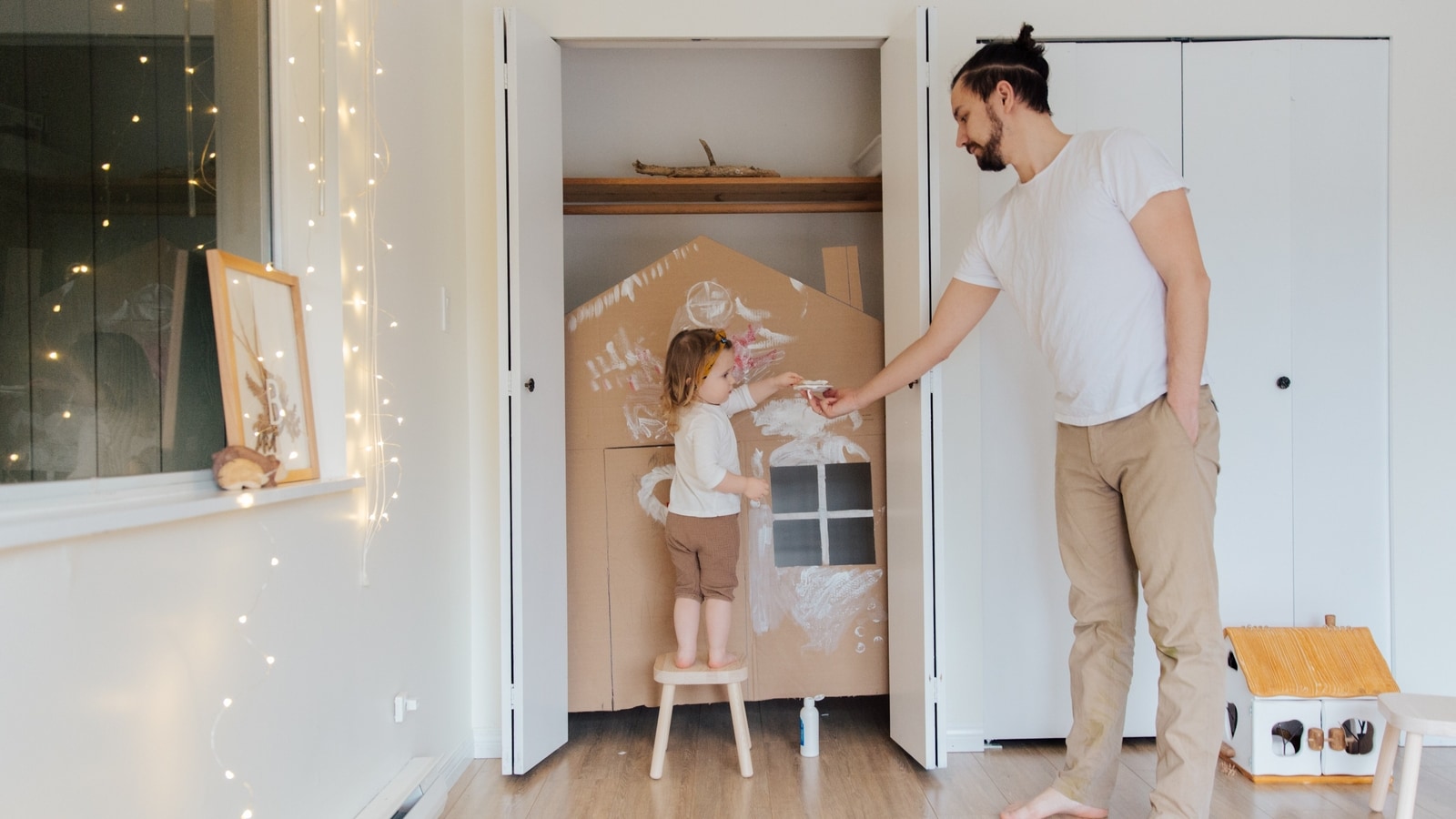