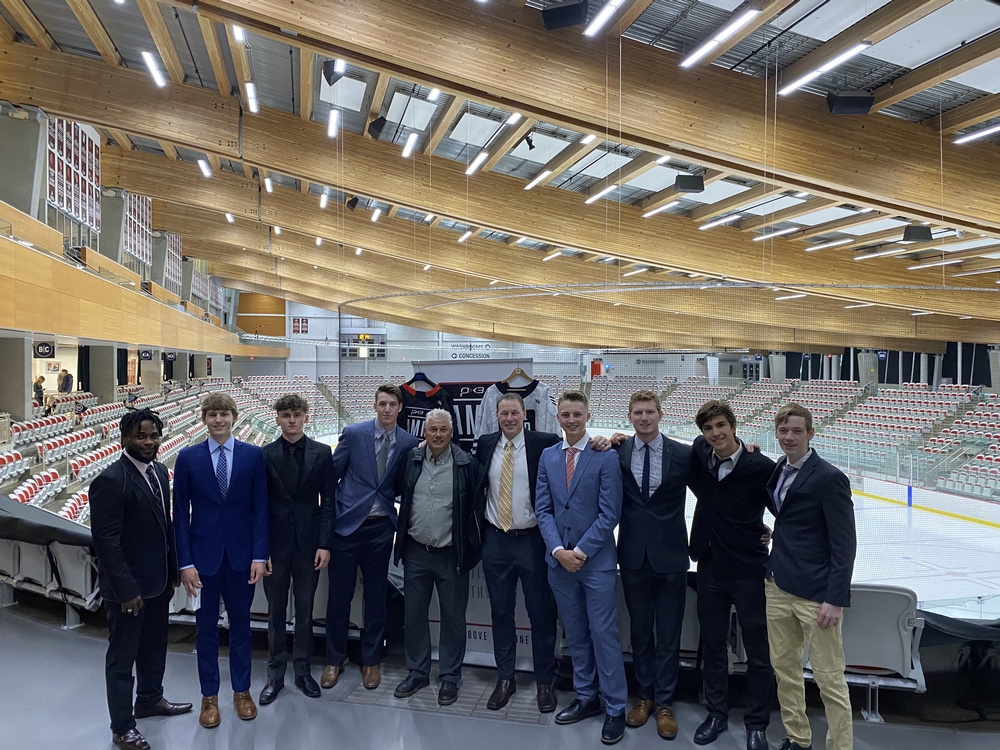 The goal is to change the path of development in hockey.

And the culture surrounding that push for excellence.

Not just for the younger kids, which is what Calgary’s AMP Academy has been advocating for years now.

But for the older pucksters, as well — all the while bringing higher standards of education to the game.

That’s why the AMP Warriors Junior A Hockey Club is springing to life at WinSport, becoming the seventh team in the Can-Am Junior Hockey League — a Tier II cross-border independent loop for talents aged 16-21.

“The reality right now is that many of Calgary’s top players are leaving to play Tier II Junior A Hockey in other provinces or heading down to the U.S.,” said Warriors GM Sean Selmser. “We would like to change that going forward, giving top players a chance to stay and play at home while surrounding them with some of the best coaches, facilities and medical professionals in the country.”

AMP — or Accelerated Multisport Pathway — describes itself as being ‘more than just hockey’ for kids as young as four with its focus based on physical literacy and long-term athletic development rather than the traditional player selection model.

“Our success,” said club president Brad Layzell, “is going to come by how many players we move on to college. Part of the Tier II component is maintaining your NCAA eligibility, but it’s not just saying you want to play college hockey. We have all of our kids taking the SATs. We have academic requirements — our athletes have to have an 85% GPA to be eligible to play. So we’re raising the bar as far as academics go, but we’re also preparing them.

“There’s some great programs in Tier II junior that are moving kids to college. But with our network and our platform and the environment that we’re providing these kids, it’s really unique.”

So is the newly formed CAJHL, which came together in January and will compete for hockey talents also courted by the Alberta Junior Hockey League.

The fresh loop is comprised of the Warriors, the Barrhead Bombers, the Cold Lake Aeros, the Edmonton Eagles, the Hinton Timberwolves, the Vegreville Vipers — all teams based in Alberta — and Utah’s Vernal Oilers.

“We love the AJHL, and we were originally trying to get into the AJHL,” Layzell said. “But they’re a well-established league and not looking to expand right now. And the Can-Am league was looking and heard that we were interested in doing something, so it was a great fit.

“Regardless of the league, we just think with our coaches and the support network that we have here, we’ll hopefully be one of the top junior clubs in the country in the next couple of years.”

That’s a tall order for a young program.

However, AMP execs feel they have the tools — and the people — to make it happen while keeping the team homegrown.

Layzell has enlisted an “army” in support of the Warriors, which includes some big names in sports. Former Calgary Flames fan favourite Brian McGrattan has signed up to be the program’s mental health and wellness coach, and five-time Olympic bobsled star Lascelles Brown is the team’s strength and development coach.

Others in the AMP camp include sledge-hockey ace Chris Cederstrand and Humboldt Broncos bus-crash survivor Ryan Straschnitzki — both named assistant GMs of the Warriors.

And Steve Nemeth, a member of the 1987 Canadian world juniors team involved in the infamous Punch-up in Piestany, is the team’s head coach.

“We have an opportunity to work with some people that usually you have to wait until you’re in the NHL to work with that we’re now allowing 16- and 17- and 18-year-olds to work with on a daily basis,” Layzell said. “To be surrounded by the number of professionals and Olympians and being on an Olympic campus doesn’t really exist in junior hockey, so we’ve got a really unique space that way.”

Indeed, the home arena of WinSport’s Markin MacPhail Centre — a magnificent facility which will house 22 Warriors games and the league’s prospect showcase in late December — is an impressive headquarters with access to top-level sports medical stars, as well.

It all figures to be an attraction for junior-aged hockey players.

“The four years I spent with AMP were really good — I developed really well under the goalie coach here,” said Warriors’ 16-year-old goaltender Mason Cottreau, who has designs of becoming a doctor. “The end goal is to hopefully make something Div. 1, Div. 2 in the NCAA and go to college or university and maybe the NHL … but school first.”

And with a desire to set a better example both on and off the ice.

“Unfortunately, there is a dark side to hockey,” added Layzell. “We’ve been working on trying to create a different culture. Instead of getting mad and banging our feet about it, we’re rolling up our sleeves and trying to actively make a difference. It’s building these people into great humans and providing a culture that we believe youth sports and amateur sports is supposed to be about by bringing together a dedicated group of adults that really care about these athletes and want to see them be successful.” 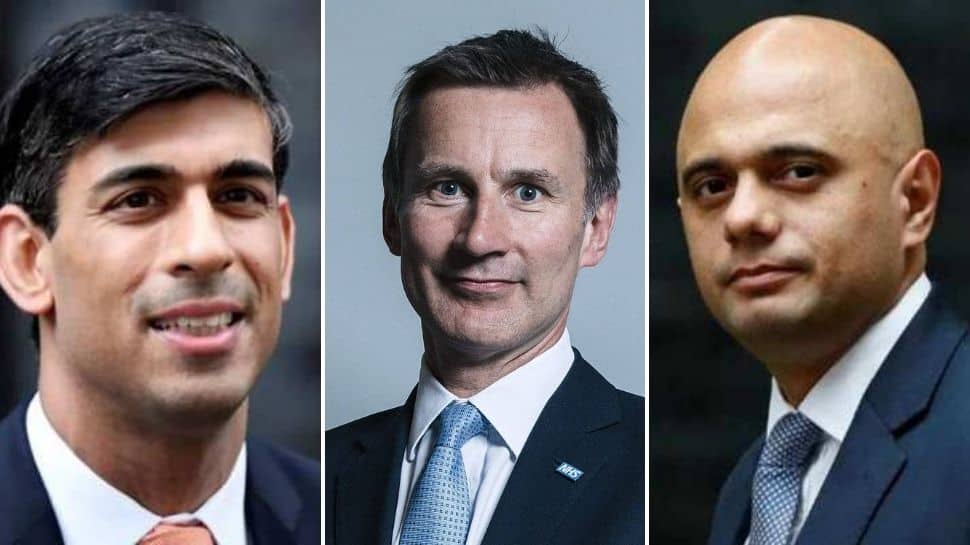 Who could substitute Boris Johnson as UK’s next Key Minister? | Globe Information