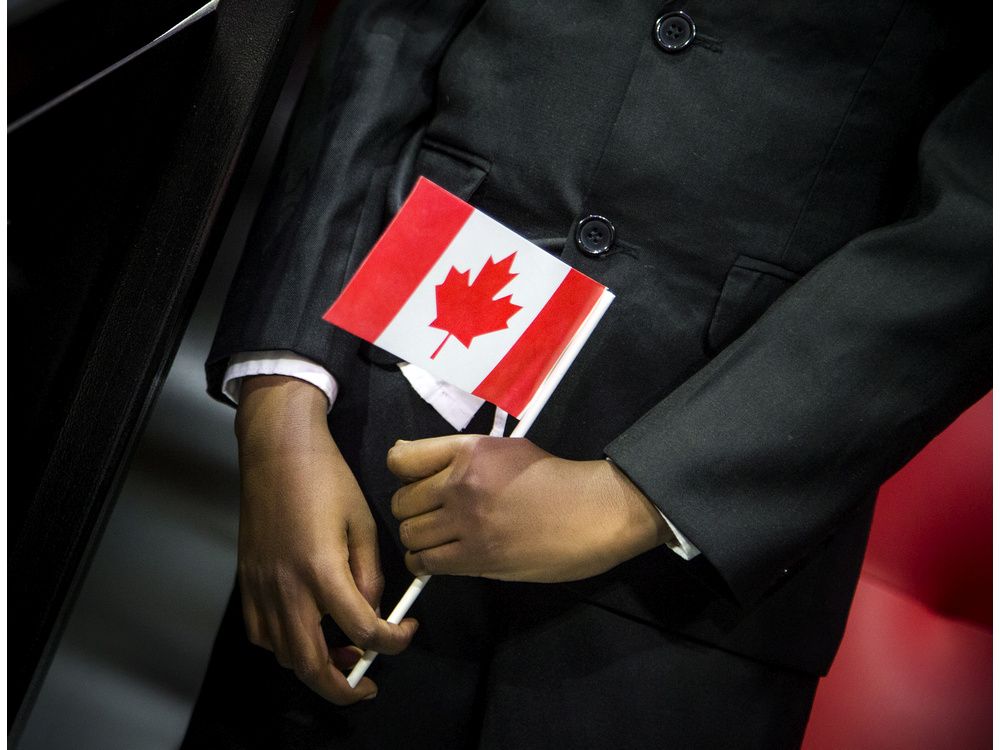 Canada is a vast beautiful country with an economy that has a huge potential to grow, provided it has sufficient labour markets. That is why I argue for more immigrants. Canada needs more immigrants if it wants to maintain and improve its standard of living.

The labour shortage that has been aggravated during the pandemic is not over. According to Statistics Canada, there were 915,500 unfilled positions in the fourth quarter of 2021. That’s up by 63 per cent compared to 2020. Jobs are also staying vacant for longer periods. Shortages were large before COVID but made worse during the pandemic.

The obvious reason is: Canada’s population remains small and must grow to meet economic growth needs. It is a reality that Canada’s population growth comes from immigration — addressing labour shortages in key sectors such as health care. Immigrants make up 37 per cent of the country’s pool of pharmacists, 36 per cent of physicians, 39 per cent of dentists, 23 per cent of registered nurses, and 35 per cent of nurse aides and related occupations.

Although, it has the highest population growth of any G7 country, Canada has under 0.5 per cent of the world’s population, with one of the smallest population densities on Earth (about four people per square kilometre). In fact, it is more than an order of magnitude smaller than the world’s average population density which is about 50 people/square km. India, China, and the U.S. have 464, 149 and 121 people/square kilometre respectively. Bear in mind that Canada is the second-largest country, geographically, in the world. Although huge parts are inhabitable, there is a plenty of room for those four/square km to grow manifold times.

The U.S. is the leading economy worldwide, but most economic forecasts predict a great shift in world economic power. Some estimates suggest that by 2050, China’s and India’s economies will surpass that of the U.S., while Indonesia, Brazil and Mexico will surpass Japan, Germany, the U.K., Russia, France and Canada combined. The overwhelming factor in this is population growth.

Many western countries are aging with a rate proportional to their level of advancement. People are living healthier and longer while younger people tend to either not get married or not have large families. This leads to a shrinking workforce and will have a direct impact on economic growth. Japan, for example, is becoming greyer than ever, with about 30 per cent of its population over 65 years of age. Its population actually dropped by some 640,000 in 2021. Italy is not far behind, at 23 per cent, and Germany is third at 21 per cent. They represent the most aging countries in the world and are a direct example to watch to see the effect this will have on economic growth and wellbeing: facing severe shortages in the labour market, and higher social-service costs.

Japan happens to have a near-zero immigration policy and if that continues, soon enough it will face dire consequences. Canada’s over-65 population is not small either. In 2020 it was more than 18 per cent and within eight years is expected to reach 23 per cent. Clearly, current policies are not good enough to address this issue and population growth must be accelerated.

Of course, it is imperative to reconcile population growth with limiting our per capita carbon footprint. Economic growth and wealth production are the key for such reconciliation. Migration is also a historic mechanism for reducing high population growth in low-income countries, through which we can adjust imbalances that help stabilize economic growth everywhere.

Last but not least, in addition to the economic and humanitarian reasons, immigrants make Canada stronger — as they embrace the richness of equity, diversity, and inclusion of our character and values.

Mustafa Bahran is a visiting professor and instructor of physics at Carleton University. 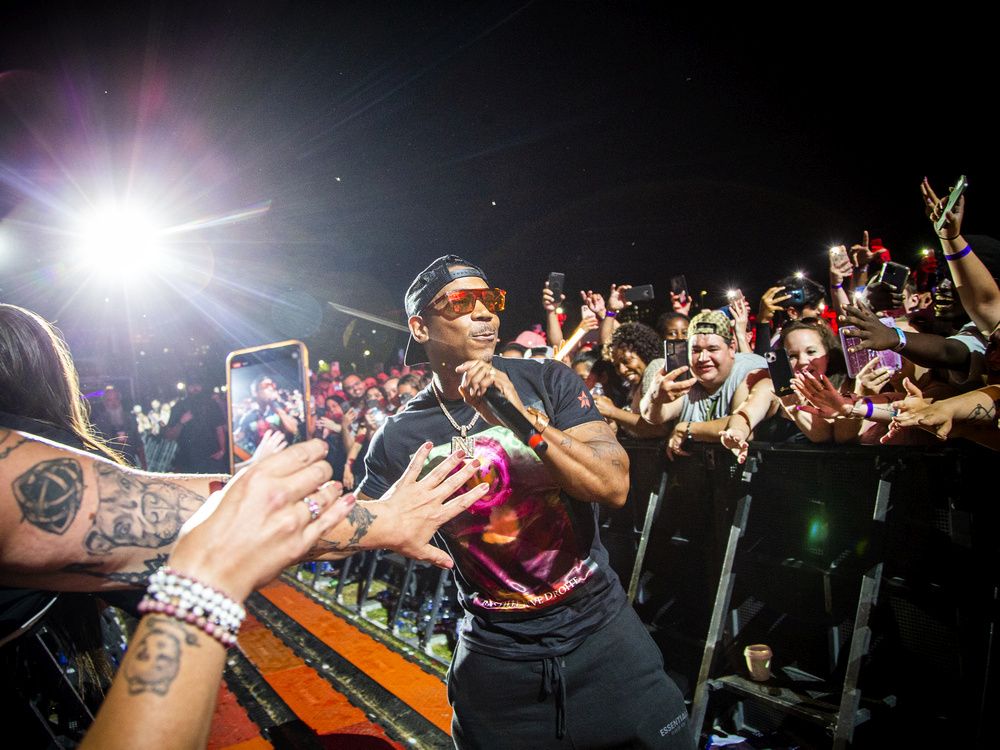 Bluesfest wraps up after successful run of great weather, crowds and music 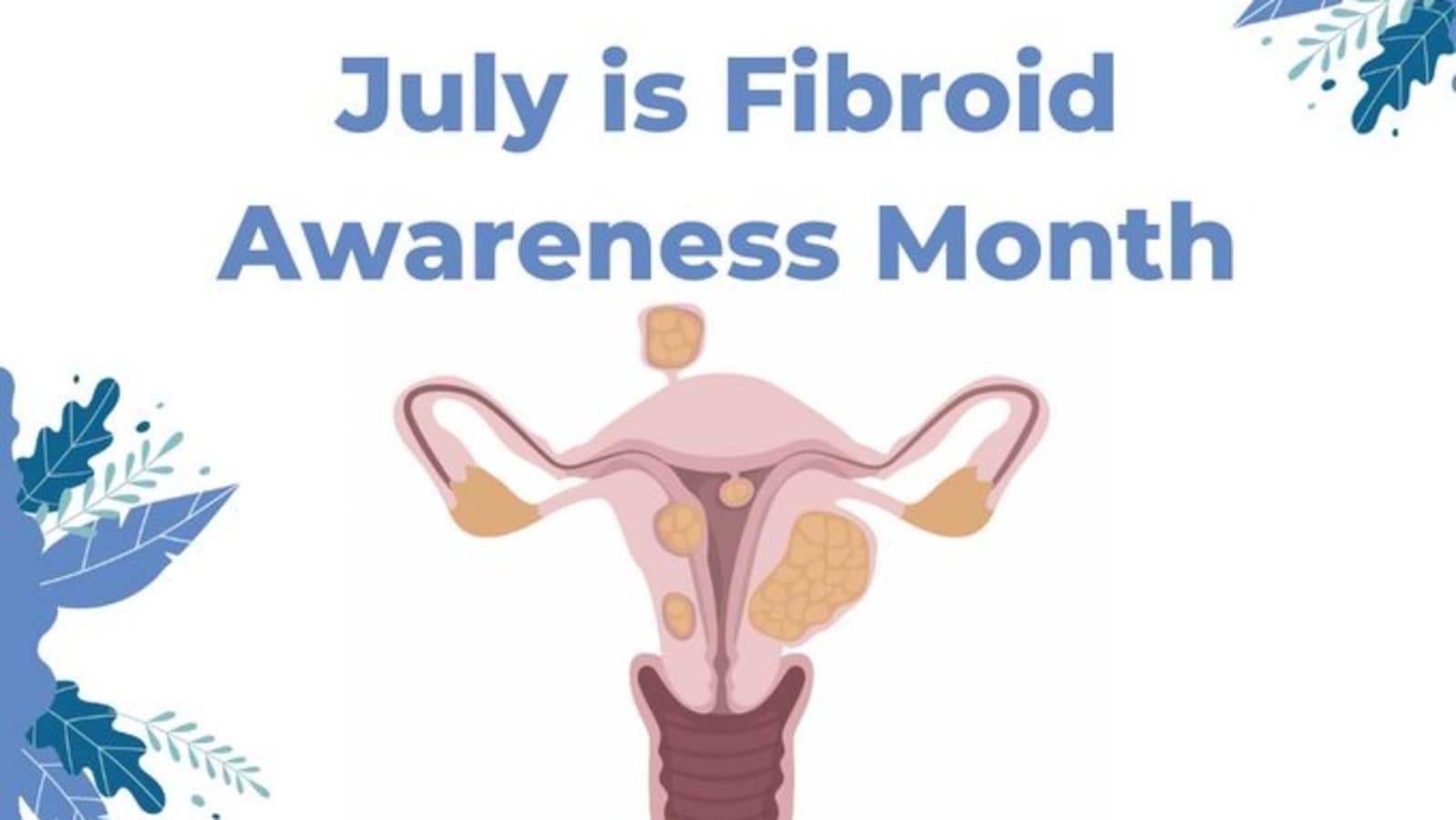 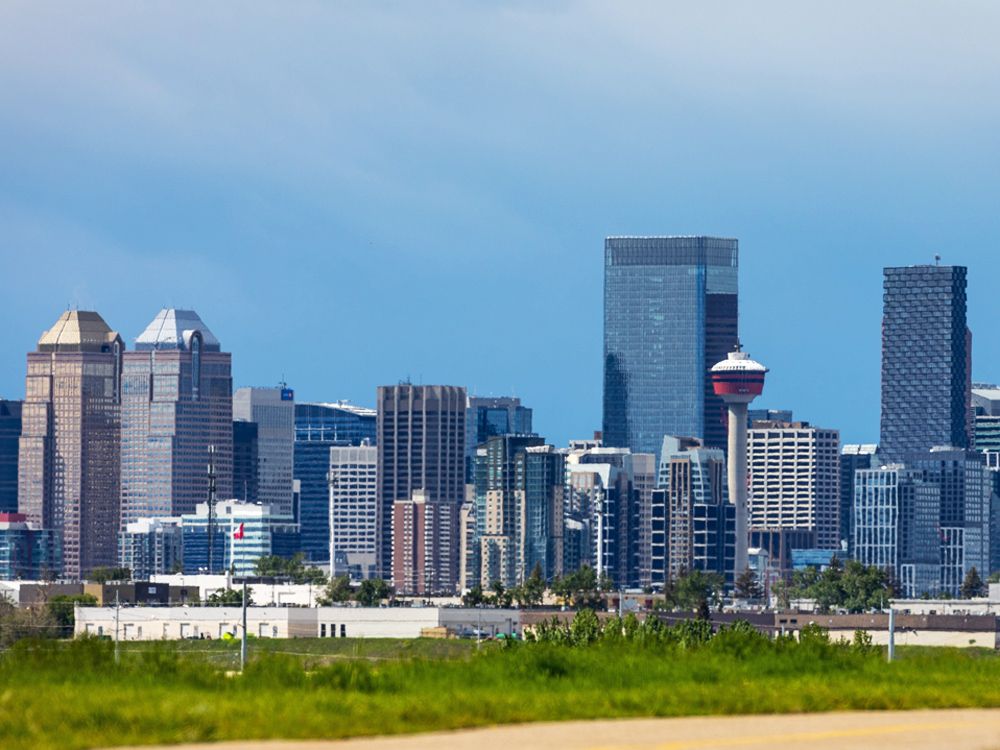