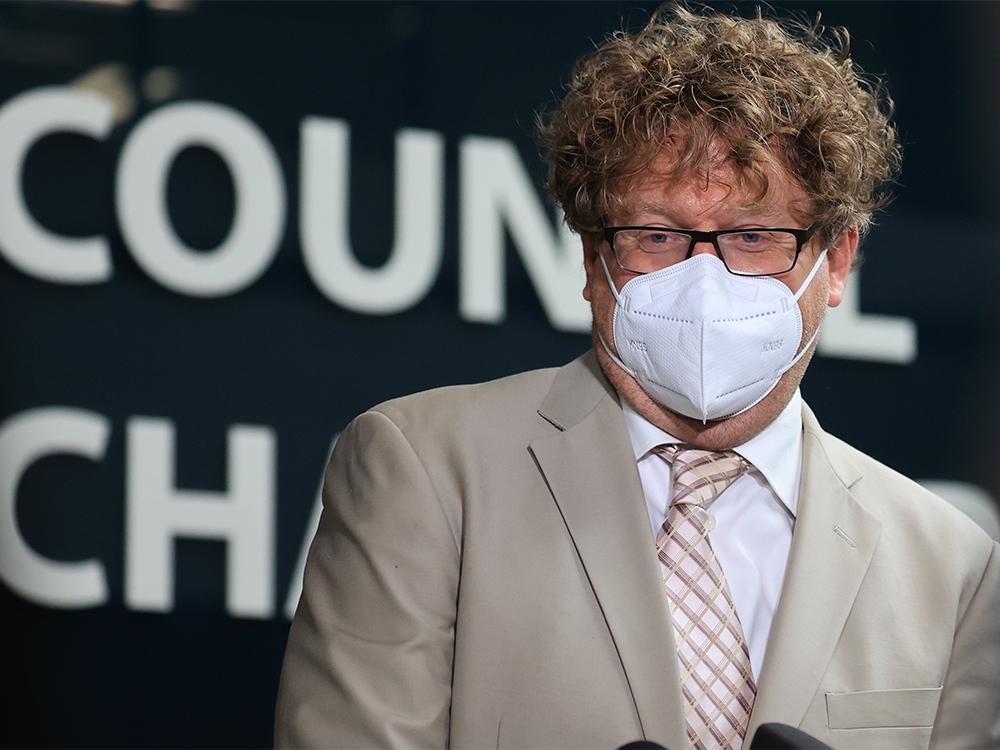 The city’s integrity commissioner may have only slapped long-time councillor Gian-Carlo Carra on the wrist but Wyness didn’t want things to end there.

She felt Calgarians deserved more. She wanted the city cops and the provincial government to give the Carra case the once-over.

“I am deeply disappointed in my colleagues who are allowing him to skate,” says the rookie councillor, who adds there are more questions than answers, including the question of whether Carra did or did not break the law.

“It appears you’re trying to protect your friend,” she tells some of the council seat-warmers.

Penner is the councillor Ward 11 elected to replace Jeromy Farkas. She is so far from Farkas politically she is in another solar system.

“There’s a lot of speculation on the behaviour of our colleague you have no evidence for,” says Penner to Wyness.

“To say we are voting on lines of friendship is absolutely uncalled for.”

Wyness quickly says she retracts and soldiers on.

“We wanted to be better than the last council,” says the councillor, awakening to the ways of the Cowtown Kremlin.

She asks why some council members are so afraid.

Why they are willing to let this matter go when “the political environment between voters and elected officials is at an all-time low.”

At one point Wyness asks Peter Demong, a long-time councillor who is against going to the authorities, how he is going to face Calgarians.

What is this all about?

Carra had a financial interest in a property in Inglewood. He repeatedly, and for years, did not disclose this fact.

In fact, he only properly disclosed it right after the election last fall when he won by 161 votes.

The councillor saw the lack of openness as a clerical oversight. The integrity commissioner didn’t agree.

She said the violation was of “moderate severity.”

When Mayor Jyoti Gondek insists Demong retract the word he changes it to a “dumb person.”

Demong even says the residents in Carra’s area “feel betrayed by his careless dereliction of duty.”

Still he votes not to send the Carra file to the cops and the province.

He thinks it would be “a bit of a slap in the face to the integrity commissioner.”

He would like to believe the people he represents agree with him.

Demong says just because city council won’t follow up on Carra, any individual can go to the city police or the province.

A few councillors are expected to do just that.

Jasmine Mian, another new councillor, says she is not in any way trying to protect or defend Carra.

Just in case you were wondering.

She speaks of “the sanctity of the integrity process.” Don’t ask.

Mian believes the system at city hall is working.

Raj Dhaliwal, another first-timer on council, is not convinced beyond a reasonable doubt Carra’s intent was criminal or malicious.

She wants a review “truly independent of council” and not conducted by a city council appointee.

“People need to have confidence council is here to represent the citizens not feather their nests.”

Penner put in her two cents worth. Grab a Kleenex.

“To continue to do this to each other and to always live with this lurking on all our shoulders does not help the rest of the 14 of us around this horseshoe move forward.

Evan Spencer is another councillor who says this is “a very complicated subject.”

He rambles on about Carra having a difficult relationship with Calgary police and, in the past, having difficulty with the province’s municipal affairs minister.

That’s Ric McIver, the conservative Dr. No when he was on city council.

Spencer tells us he had conversations with Carra.

Surely not conversations on this case.

“He genuinely has nothing to hide,” says the councillor, calling the issue “a paperwork snafu.”

Carra apologized earlier this week saying he “endeavoured to achieve the highest possible ethical conduct” while admitting “a paperwork mistake.”

Spencer votes to ask the cops and the province to give the Carra case the once-over while saying it’s not “the 100% righteous thing to do.”

He’s concerned about “the public perception.”

In other words, he doesn’t want to be crucified by taxpayers.

Mayor Gondek, for her part, is confident due diligence has been done.

The idea of council pushing the Carra matter beyond city hall dies on a tie vote.

Still, you have to think, this yarn may not be dead yet. 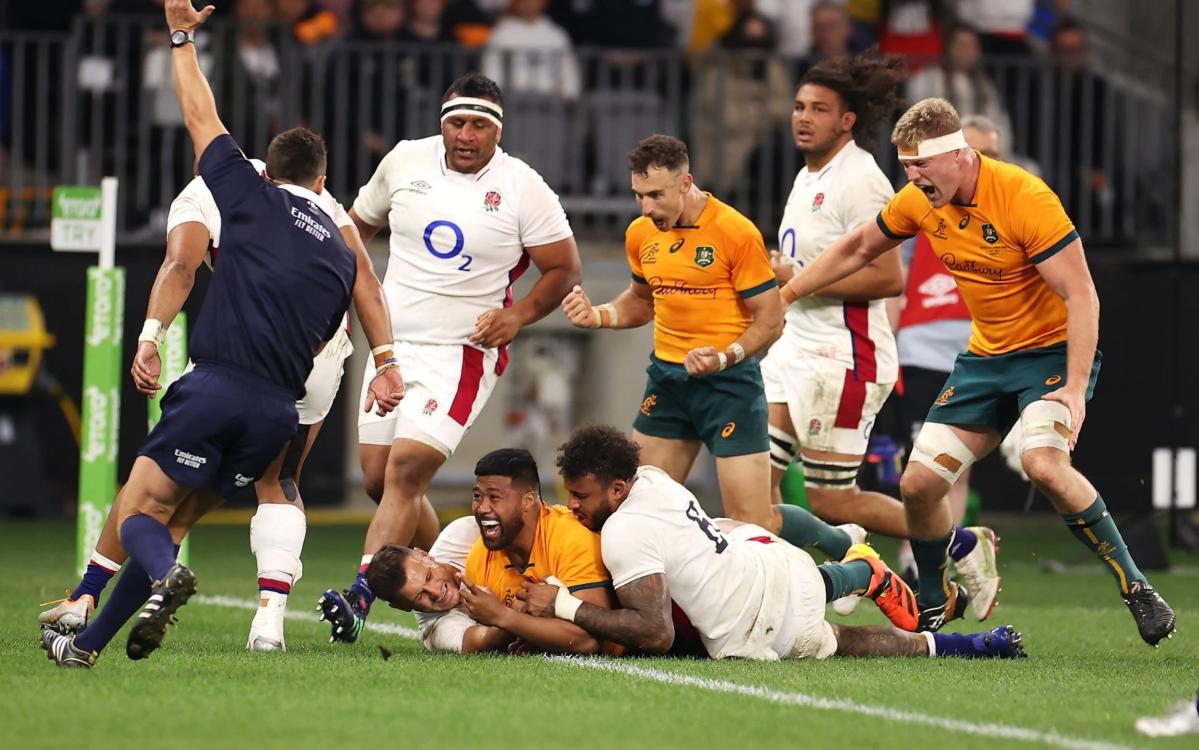 With a Wimbledon Title, Elena Rybakina Ultimately Cracks a Smile

The Open 2022: second round updates from St Andrews – live!