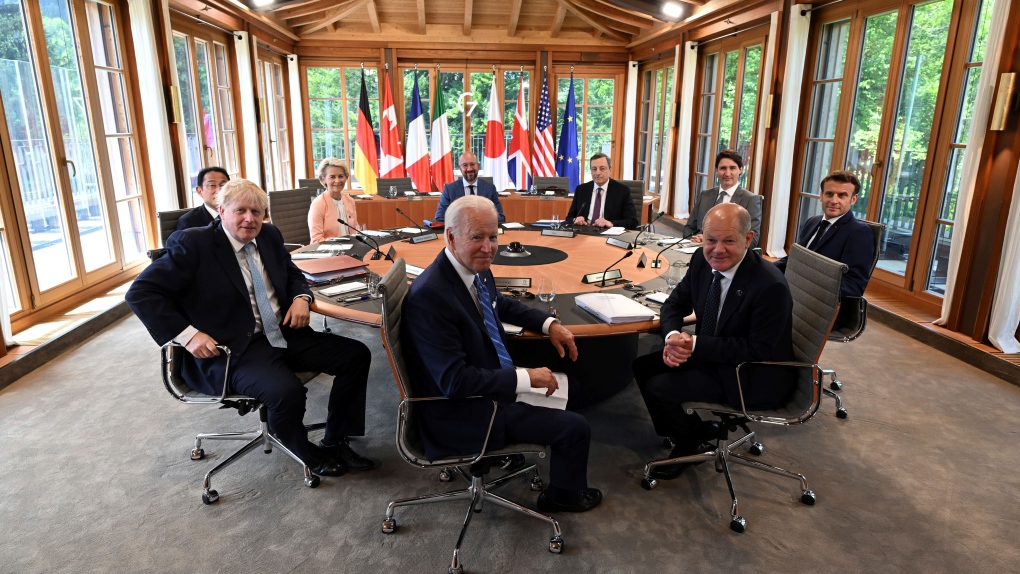 &#13
Russian President Vladimir Putin was a focus on of mockery by leaders of the Team of Seven, as they sat about a desk Sunday, commencing their three-working day summit in Germany’s Bavarian Alps.

&#13
Right before leaders introduced into a dialogue concerning the Russian president’s invasion of Ukraine, and their procedures in the direction of immobilizing Russian assets, British Key Minister Boris Johnson requested if they need to take out their jackets — or if they should really “disrobe even more.”

&#13
“We all require to show that we’re harder than Putin,” he joked, prompting some laughter from his colleagues.

&#13
Boris Johnson then gestured to the cameras stationed driving the table.

&#13
The meeting was not all humour, even though.

&#13
The attack was the latest act of destruction in an invasion that has killed 1000’s and compelled hundreds of thousands from their residences.

&#13
The world’s response to the Russian invasion is set to be a important matter at the G7 summit, and U.S. President Joe Biden has condemned Russia’s steps as “much more of their barbarism.”

&#13
In the meantime, Johnson urged leaders not to give in to “exhaustion”.

&#13
Leaders of Britain, Canada, Japan, France and the United States also talked about commodity bans and other strategies to reaffirm their condemnation of Russia.

&#13
With documents from Reuters 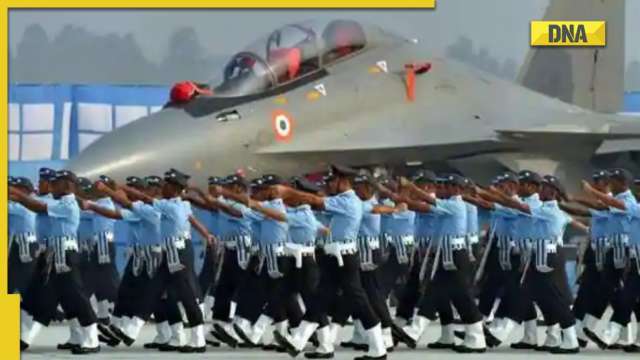