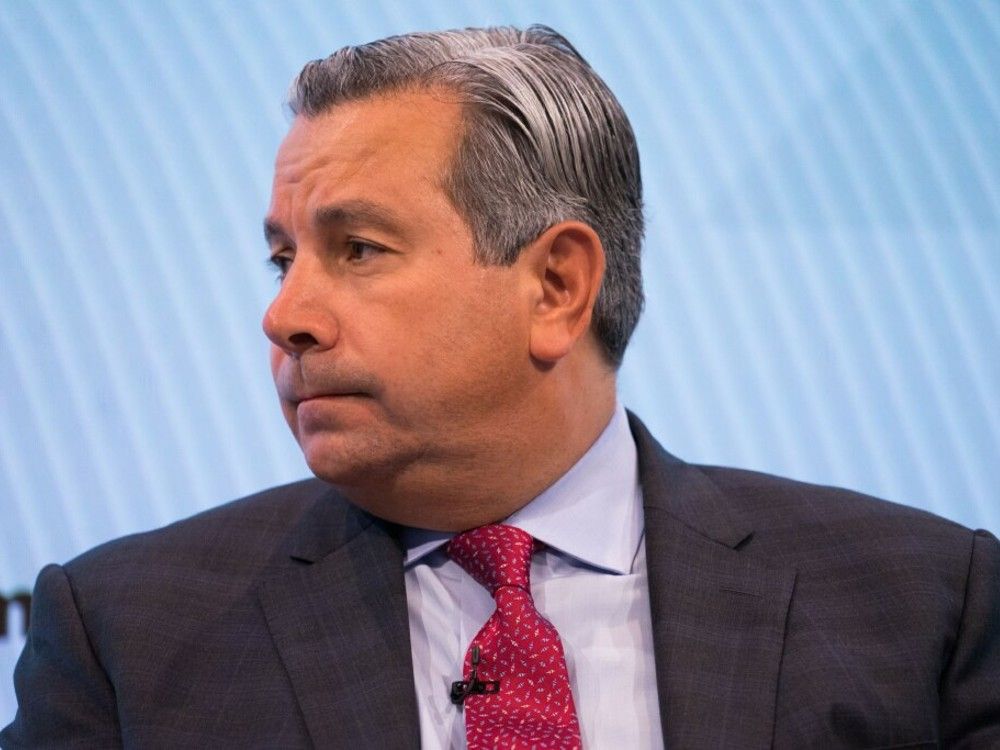 Innovation Minister François-Philippe Champagne chastised Rogers for not reaching out to him after this month’s massive service outage, but experts told MPs Monday the government and the CRTC need to respond to the outage by putting new rules in place.

Champagne and representatives from Rogers and the CRTC appeared at the House of Commons industry committee Monday to answer to the July 8 service outage that caused millions of Canadians to lose internet and wireless service — including leaving them unable to call 911 — and interrupted Interac debit services across the country.

CRTC chairman Ian Scott said the commission is still reviewing the letter it got from Rogers in response to the regulator’s questions, and will then decide what the next steps are. Asked whether the CRTC will hold an inquiry, Scott said “we will be looking at a number of possibilities.”

Scott said he had faith in the Canadian telecom industry to solve the problem. “Specifically with respect to the outage and network reliability, I think this is a situation that can be addressed by the industry. It’s in their collective interest to do so.”

But academics and consumer advocates said the government and the CRTC should step up and implement legislative and regulatory measures.

“It is time to use the legislative measures at the minister’s disposal and to impose more stringent regulatory mandates on the carriers with respect to network quality, information disclosure requirements, and measures to be adopted when network outages or disruptions occur,” he said.

Winseck said “right now we have this regulator expressing undue deference to the industry” and an “extraordinary reluctance to actually regulate.”

John Lawford, executive director of the Public Interest Advocacy Centre, said the CRTC should hold an inquiry and launch a process to set baseline standards around “service resumption, notification, compensation, interconnection and emergency response.” Instead, the CRTC appears to be “sweeping this under the rug,” Lawford said, adding that if the CRTC won’t act, Parliament has the power to “legislate baseline protections.”

Champagne told MPs he first heard about the outage early in the morning Ottawa time while he was in Tokyo. He said after he received an update indicating that the outage “seemed more serious than originally anticipated,” he called the Rogers CEO as well as the CEOs of Canada’s two other large wireless providers, Telus and Bell.

Champagne said that’s why he “insisted” the companies implement a communication proposal for such instances.

Rogers CEO Tony Staffieri told MPs the company notified the innovation minister about the outage shortly before noon, and then spoke with Champagne in the early evening. “We did not notify the premier of Quebec until that evening as well. In retrospect, I regret that and I’m disappointed that we didn’t reach out sooner. … Those communications should have happened sooner for an important stakeholder such as the government.”

The Monday following the outage, Champagne said he gave Canadian telecoms 60 days to come up with a backup plan complete with formal agreements on emergency roaming, mutual assistance in outages, and a protocol for communicating with the public and authorities during emergencies. He said Monday he didn’t “ask” but “demanded” the companies deliver on those commitments, and that the “clock is ticking.”

Champagne said during that call he was “expressing the frustration of millions of Canadians.”

“I was not in the mood to listen to them. This was a directive,” he said.

Staffieri told MPs the company is working to ensure such as outage won’t happen again. He said the company is making “significant progress on a formal agreement to ensure that 911 calls can always be made, even in the event of an outage on any carrier network. Making this a reality is the only responsible way forward.”

He said the company would physically separate its wireless and wireline networks, “and create an always-on network,” that Rogers would also spend $10 billion “over the next few years to build out and strengthen our network.”

The outage came as Rogers is in the middle of attempting to buy Shaw, a $26-billion mega-merger that would give Rogers a footprint in Western Canada. Opponents have said they are concerned the merger would lessen competition in Canada’s already-concentrated telecom market, particularly because Shaw operates Freedom Mobile, the fourth carrier in Ontario, B.C. and Alberta, which has been credited with driving down prices in those provinces. Rogers and Shaw currently have a deal to spin Freedom Mobile off to Quebecor.

Liberal MP Nathaniel Erskine-Smith asked Rogers representatives about the company’s response to a letter from the CRTC seeking details about what happened. He said the company told the CRTC competitors’ networks couldn’t handle an additional 10 million customers suddenly. “So isn’t the concentration … of customers in one particular company, a challenge to resilience itself?” Erskine-Smith asked.

Staffieri said that Canadians “very much” have alternative choices in the Canadian telecom market. “You’re saying that with a straight face?” Erskine-Smith responded. 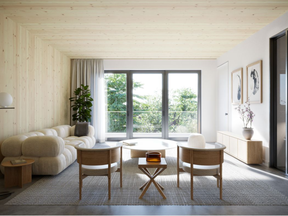 “I Really like It When People today Phone Me Dumb”: 5 Moments When Alia Bhatt Addressed Trolls With Overall Relieve!

How do different types of COVID-19 vaccines work?