Liverpool have been encouraged to offer a new contract to Roberto Firmino, while reported transfer target Christopher Nkunku may be available for a reduced amount compared to his market value next summer

Liverpool have once again shown themselves to be one of the savviest operators around in the transfer window.

The players have not even returned for pre-season yet and Jurgen Klopp has strengthened his squad, albeit following the departure of a club legend in Sadio Mane. Darwin Nunez, Fabio Carvalho and Calvin Ramsey all help fill some of the small gaps that existed in last season’s squad.

There will continue to be speculation about possible incomings, although it would appear Reds supporters will have to wait until next summer before any more big-money acquisitions are made.

Mirror Sport has all of your latest Liverpool headlines.

Should Christopher Nkunku be high on the Reds’ list next summer? Let us know in the comments section below!

Christopher Nkunku (RB Leipzig) of France controls the ball during the UEFA Nations League League A Group 1 match between France and Croatia at Stade de France on June 13, 2022 in Paris, France. (Photo by Jose Breton/Pics Action/NurPhoto via Getty Images)

While Manchester City will no doubt be paying Erling Haaland a substantial salary, they will feel as though they got the Norway international for a modest transfer fee at £51 million.

Haaland was available for that amount due to a release clause in his Borussia Dortmund deal. Had that trigger amount not existed, then his market value would have potentially been three times as much.

Another Bundesliga star who has been linked with Liverpool may find himself in a similar situation next summer, as Christopher Nkunku agreed a new contract with RB Leipzig.

“Interested clubs were reportedly quoted a staggering £100 million price tag for Nkunku in this window, but news of the contract extension has actually opened the door to a cut-price exit next summer,” it’s noted. “Reports from Germany claim the new deal includes a release clause of £51.6 million which becomes next active next summer.”

Reds encouraged to move for Raphinha

Former Liverpool striker Stan Collymore thinks the Reds should make another addition this summer in the form of Leeds United winger Raphinha.

The Brazil international has been tentatively linked with a move to Anfield, although strong links have surfaced to Arsenal and Tottenham Hotspur in recent weeks.

The Reds have already brought in Nunez during this window and they also added Luis Diaz in January. However, Collymore thinks Raphinha would provide a natural alternative and competition to Mohamed Salah.

“My message to Liverpool is, ‘Go on, get in there and get him, and future proof for the prospect of Salah leaving in a year,” he said.

“If Jurgen Klopp can show the boy how to play with more tactical discipline, the Reds will have one hell of a potential threat down the left or right with a promise of goals if he stays high up the pitch rather than drifting.”

There was a lot of focus on Sadio Mane’s contract before his departure to Bayern Munich and given his deal expires at the end of next season, Mohamed Salah’s future will continue to take up column inches too.

But Roberto Firmino’s status as a Liverpool player hasn’t received too much traction, which is perhaps unsurprising given the underrated reputation he has developed. His contract also runs out in the summer of 2023.

While the Brazilian dropped down the pecking order last season due to injury issues and inconsistent form, David Maddock believes Firmino is well worth an extension.

“To write Firmino off is folly. He showed as a substitute in the Champions League final he can still be influential, and though hindsight is a wonderful thing, there was a case to be made for him to have started,” he said.

“Klopp loves having him around, and so do his team-mates…even if the media are rather over the joke of his English not being good enough – after seven seasons – for him to conduct interviews. He loves the club, and (along with James Milner and Joe Gomez) is the second longest serving current player behind Jordan Henderson.” 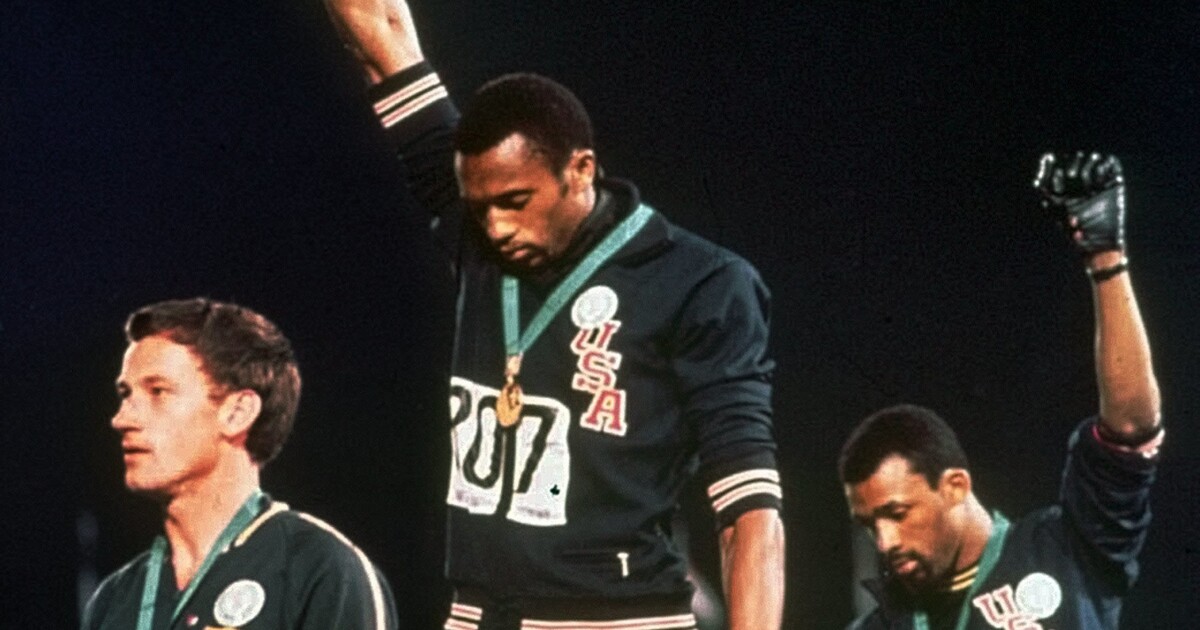 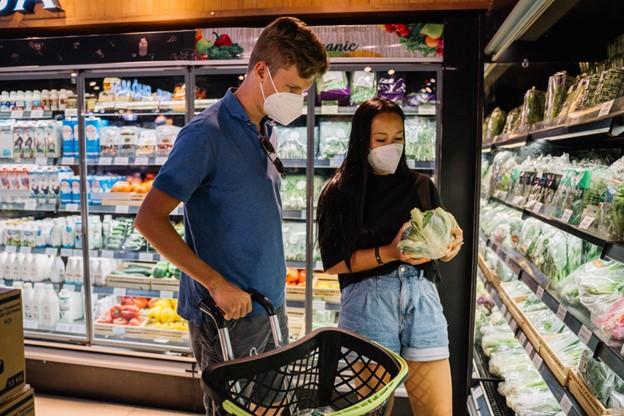 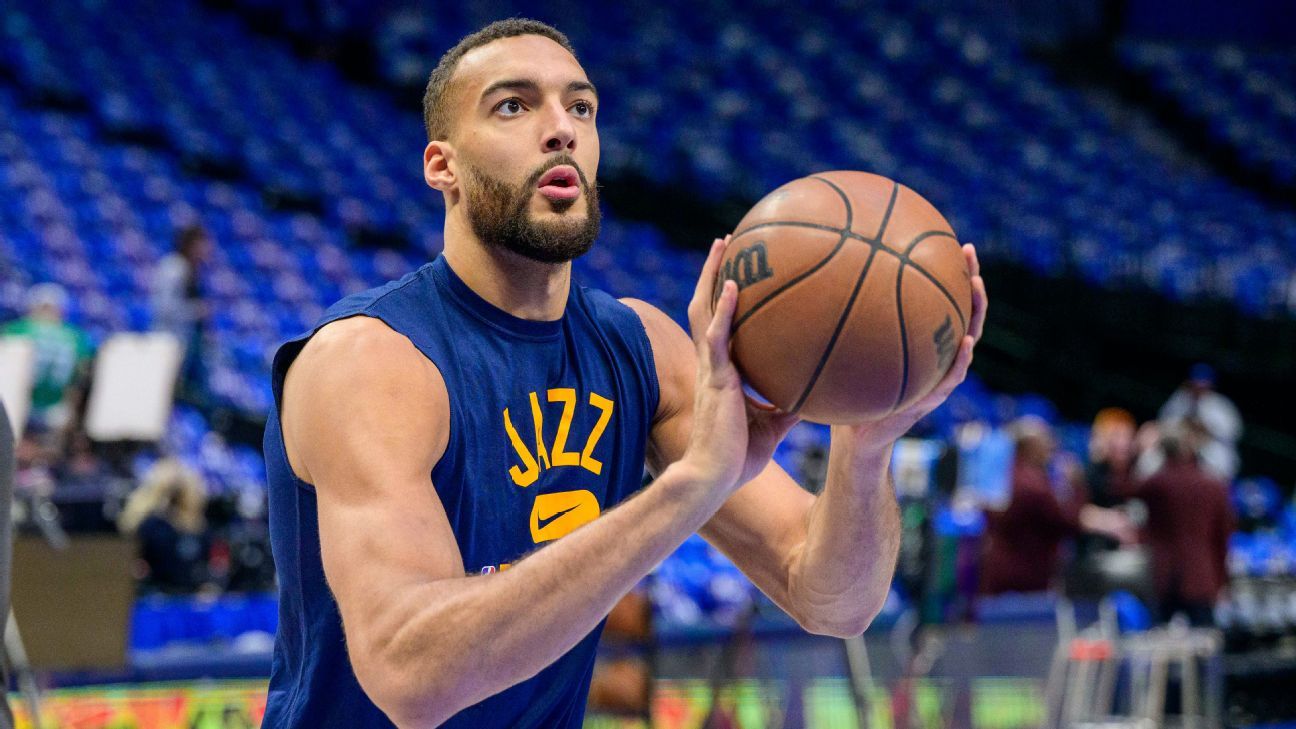