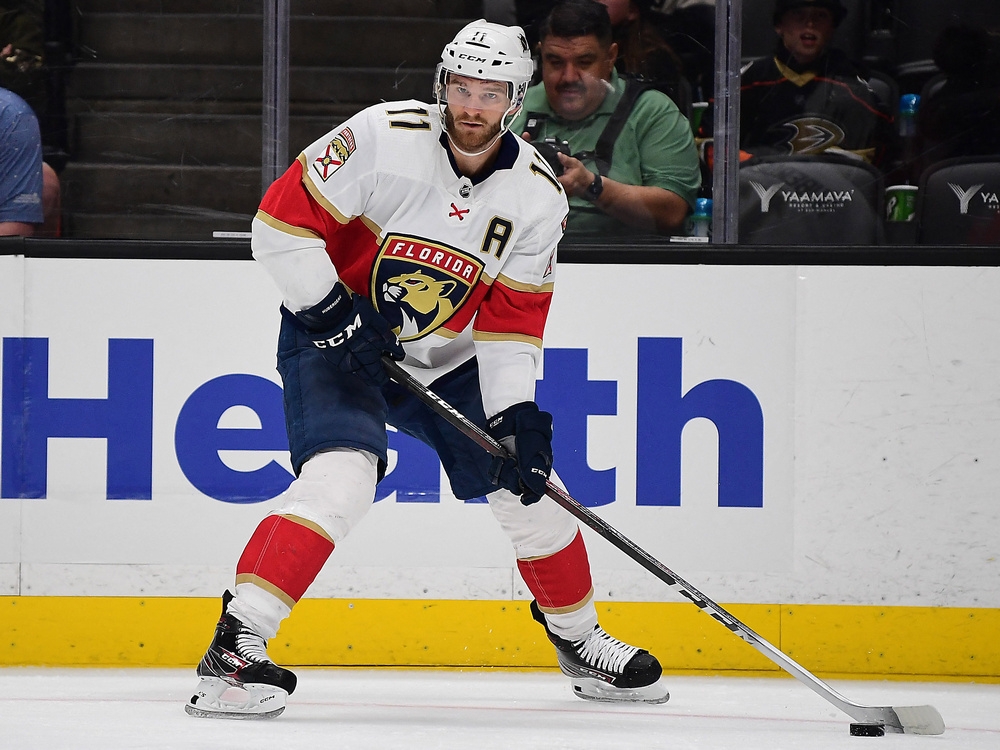 Jonathan Huberdeau and Mackenzie Weegar aren’t coming to Calgary to be part of a rebuild.

That much is clear.

Speaking with the media for the first time since they were traded by the Florida Panthers to the Flames in exchange for Matthew Tkachuk on Friday evening, the two left no doubt about their ambitions for the 2022-23 season.

Huberdeau and Weegar see their new team as contenders, plain and simple.

“I think, obviously, it’s a really good team,” Huberdeau said. “I’m excited to join these guys. They want to win. It’s not a rebuild. This team is good.

That should be music to the ears of Flames fans, especially when you consider that it was only last week when you couldn’t turn on the radio or a grab a local IPA at a Calgary bar without hearing a debate about whether the Flames should trade away everyone and launch a full-on rebuild.

Those conversations were understandably prompted by the departure of Johnny Gaudreau to the Columbus Blue Jackets in free agency, and then Tkachuk informing the Flames he wouldn’t be signing long term a few days later.

But there’s a reason why the trade that Flames GM Brad Treliving pulled off with the Panthers has been met with so much excitement.

In Huberdeau, they replaced much of the offence they lost with Gaudreau’s departure. The 29-year-old forward scored 30 goals and added 85 assists last season, tying him with Gaudreau for second in NHL scoring.

In Weegar, the Flames got a minutes-eating defenceman who is expected to be on the team’s top pairing. Not a like-for-like replacement for Tkachuk, by any means, but a valuable piece nonetheless.

The addition of young Cole Schwindt and a 2025 first-round draft pick should help the Flames’ future, but Weegar and Huberdeau help right now.

“I think the team looks really good,” Weegar said. “It’s obviously been an emotional week with the ups and downs of losing two great players, but to have Hubey and I come in and get a little bit more excitement around the city again … I don’t think it’s a rebuild, either.

To anyone who thinks this is all just blind optimism, it’s worth remembering that Weegar and Huberdeau were key, star pieces on a very good Panthers team last year. A team that won the Presidents’ Trophy for finishing with 122 points, the most of any team in the regular season. These aren’t good stats on a bad team guys. They’re proven winners, at least in the regular season.

Like the Flames, the Panthers have struggled to finish the job in the playoffs in recent years, although it’s worth noting that there’s no shame in losing to the Tampa Bay Lightning in the post-season the way the Panthers did this year. Everyone not named the Colorado Avalanche has lost to the Lightning over the past couple years, after all.

So, a team that’s desperate for playoff success gets two players who are desperate for the exact same? Not a bad fit and definitely not a recipe for a rebuild

“Playoffs is a totally different season. You can win the season and we had a great year last year, but coming into the playoffs every team has a chance to win,” Huberdeau said. “It’s how you pay attention to details, I feel. We played a good team in Tampa. They pay attention to details and you can see the experience they have. That makes a big difference.

“Me and MacKenzie learned a lot about how you’re going to play in the playoffs. I think we can bring that to Calgary. Obviously, we know it’s good to have a good regular season, but playoffs after that any team can win. Doesn’t matter if you finish first. Have to play a different style. You have to pay attention to details. That’s the most important thing I think for the coming year.”

As tans fade from society, I’m eventually going to give up the sun worshipping | Jess Cartner-Morley 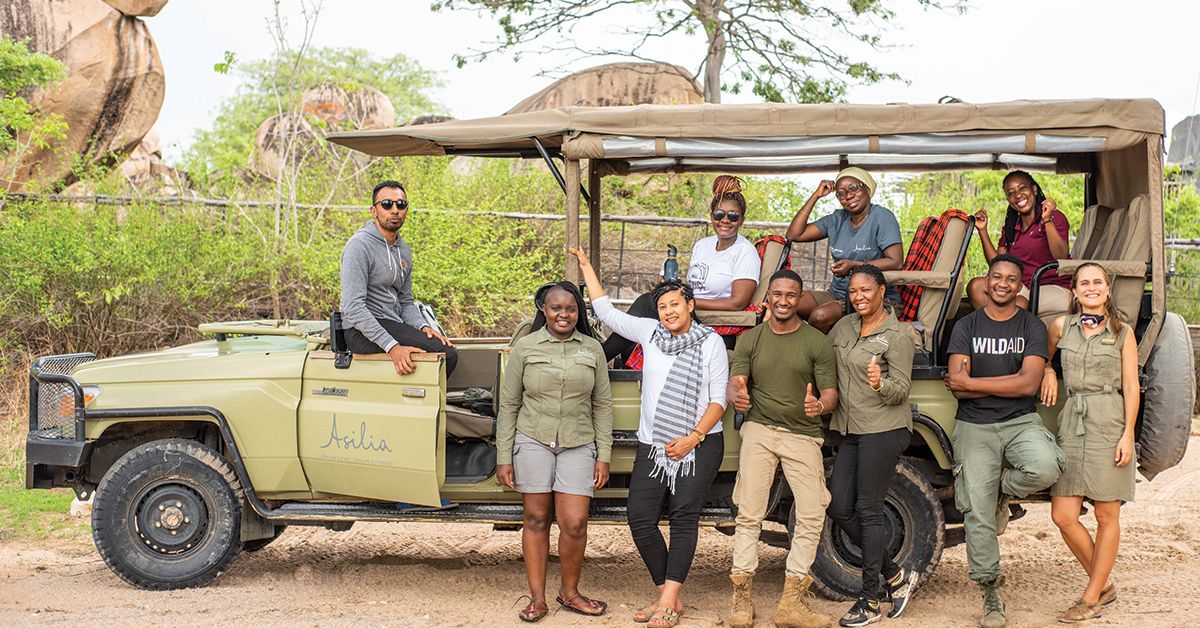 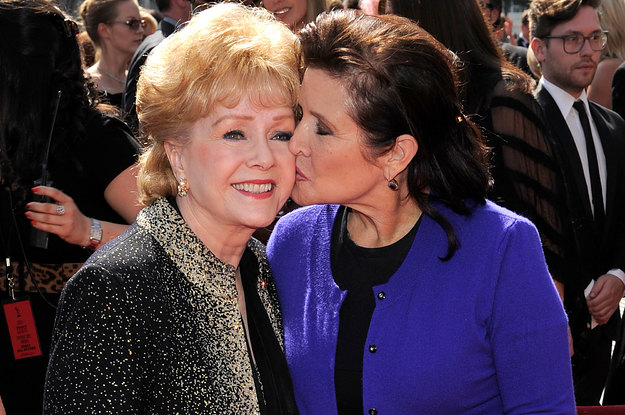 This Coronary heart-Wrenching Video About Actor Debbie Reynolds’ Around-Death Working experience With Stillbirth Sheds Gentle On What is At Stake With Roe V. Wade’s Overturn