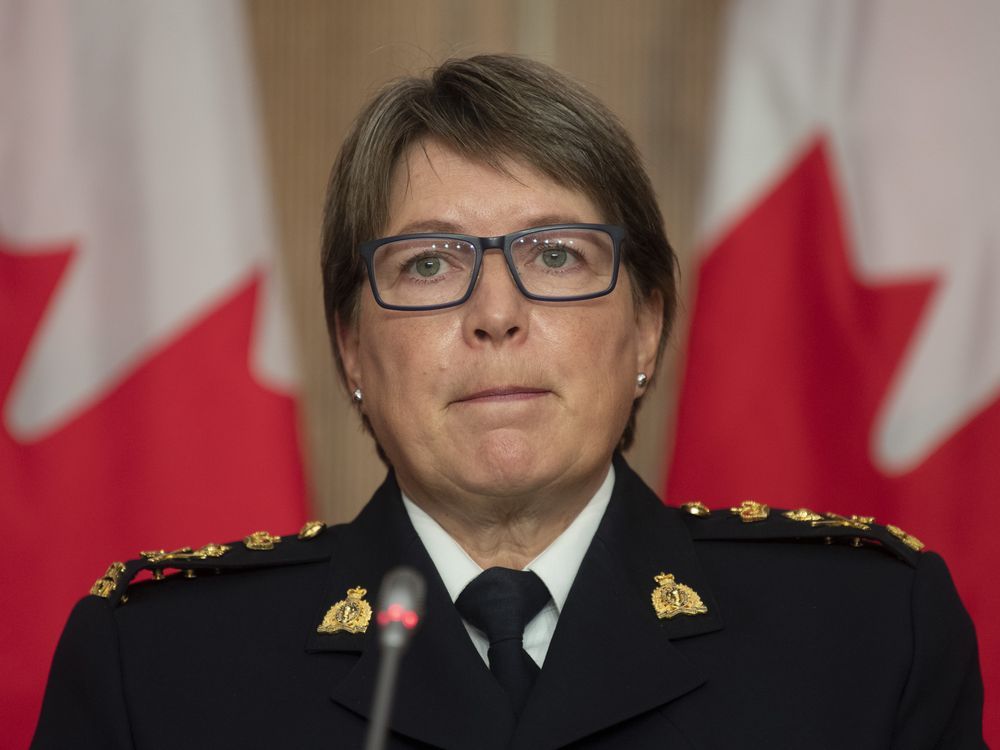 “I did not interfere in the investigation around this tragedy,” Lucki said.

“Specifically, I was not directed to publicly release information about weapons used by the perpetrator to help advance pending gun control legislation.”

Former Public Safety Minister Bill Blair, who testified just prior to Lucki, echoed her denials of pressure from both his office and the PMO.

The allegations were uncovered in handwritten notes by RCMP Supt. Darren Campbell included in a report published by the mass casualty inquiry last month — detailing pressure Lucki allegedly put on investigators to release the details.

Campbell’s notes, backed by previous commission testimony by RCMP Communications Director Lia Scanlan, described a contentious telephone meeting after an April 28 press conference where a frustrated Lucki chastised officials for not releasing information on Wortman’s firearms — claiming she’d promised both Blair and the Prime Minister the information would be made public.

Lucki blamed the scandal on a misunderstanding during the voice-only teleconference, explaining she’d already told Blair that information detailed in a confidential April 23 memo to the ministry containing lists of firearms seized from Wortman’s residence would be made public on April 28.

“When my communications team told me (the list of seized firearms) would be included (in the April 28 press conference,) I relayed this information back to Minister Blair’s chief of staff and the deputy minister of public safety,” Lucki said.

At the time, and in that context, Lucki testified she was upset that she’d already assured Blair the information on Wortman’s firearms would be disclosed.

“Due to a miscommunication, this wasn’t the case,” she said.

“I felt I had misinformed the Minister, and by extension, the Prime Minister.”

Details on the shooter’s arsenal wouldn’t be made public until a November 2020 National Post report that revealed his guns were illegally purchased in the United States and then smuggled into Canada.

Lucki testified she considered the matter closed once told releasing the information would jeopardize the investigation.

“Had I known my words and my approach had such an effect, I would have definitely made things right sooner,” she said.

Others on that infamous call, however, had different recollections.

Retired RCMP member and former provincial commander Lee Bergerman who told the committee she felt “blindsided” by Lucki, describing her conduct towards her team as inappropriate and disrespectful.

“The tone of her voice and what she said to all of us made it apparent she wasn’t happy,” she testified.

“She felt disrespected and disobeyed.”

She testified both Campbell and Scanlan were particularly upset with Lucki’s conduct, as was Chief Supt. Chris Leather — who described being ‘taken aback.’

“The meeting was remarkable in its timing, only 10 days after the tragedy,” Leather testified.

“The call content was infused with emotion and a reference to pending gun control legislation by the commissioner, just a few minutes after a key press conference.”

Bergerman then called Deputy Commissioner Brian Brennan to express her disappointment in Lucki.

“The conference call and the content were a very big misstep by the commissioner, and I don’t think she realized the impact her words had on our staff,” she said.

Asked by Conservative committee member Raquel Dancho, Lucki said she didn’t remember framing her assurances to Blair as a ‘promise.’

“I may have — I’m not going to question Supt. Campbell’s recollection, but it was in the context of confirming the information that was asked of me,” she said.

Lucki did challenge Scanlan’s testimony that she specifically mentioned being pressured from above to release the information.

“No, I don’t recall saying that,” Lucki said.

“I cannot tell you if she’s incorrect or not, that’s not my recollection.”

“The conversation was that we didn’t understand the big picture, and that there was pressure by the minister to release the calibre and make and models of the weapons used in the mass casualty,” Bergerman testified, saying she specifically recalled Lucki mentioning promises related to the impending gun control legislation.

Committee members heard from Emergency Preparedness Minister Bill Blair earlier in the day, who denied neither he or the PM pressured Lucki.

“At no point did I direct the RCMP in any operational matter, including public communications,” Blair testified.

“I did not ask them to release any specific information, nor did I receive a promise for them to do so.”

Blair, who was public safety minister during the April 2020 mass shooting, denied accusations the government was relying on the information to justify strengthening gun control to Canadians, claiming intentions to ban so-called assault rifles dates back to the earliest days of the Trudeau government.

“The tragedy in Nova Scotia only deepened our resolve,” Blair testified.

Laying it on the line: how to air-dry your apparel in all temperature conditions 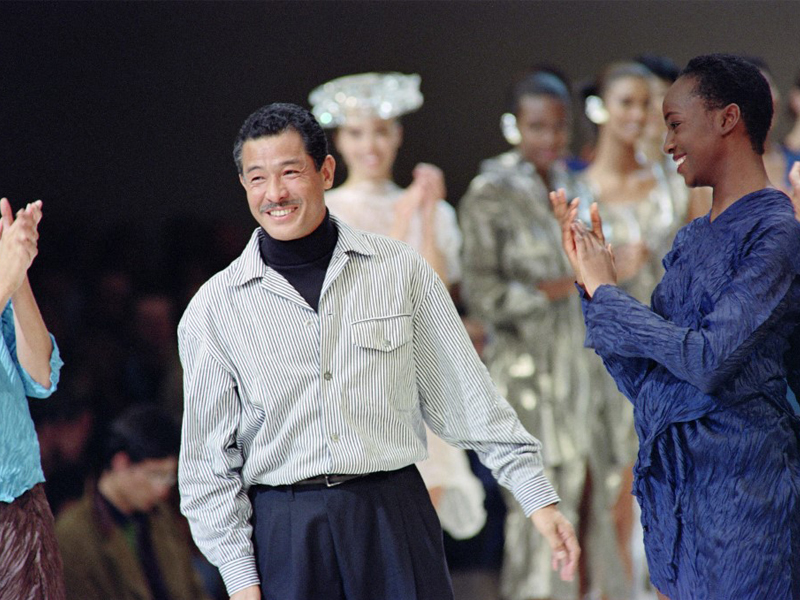