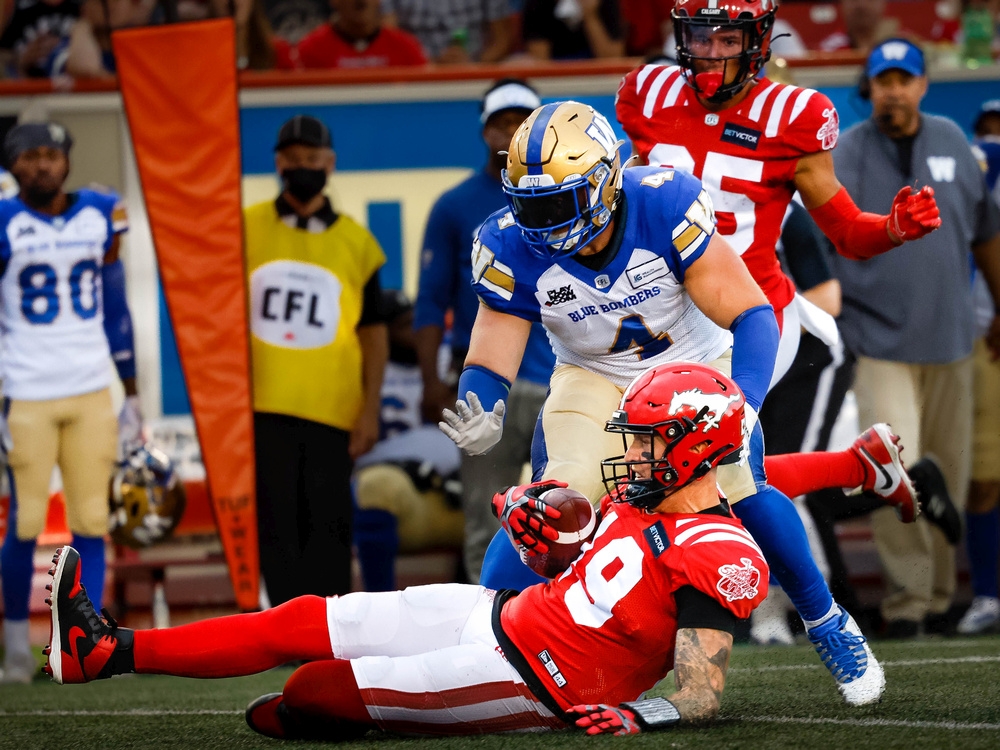 The first time the Calgary Stampeders lost to the Winnipeg Blue Bombers this season, they had a nine-day bye week to think about their mistakes before getting back to work.

For some guys, that was frustrating.

Fortunately, it hasn’t been an issue this week.

After dropping a second game to the Bombers in a thriller on Saturday night, the Stamps have had little time to lick their wounds. By Monday, they were back on the field doing a walkthrough to prepare for a road game against the Ottawa Redblacks on Friday (5:30 p.m., TSN/770 CHQR).

By Tuesday, it was back to practice.

It’s just the way they want it.

“It’s the best medicine,” said Stamps special teams coordinator and assistant head coach Mark Kilam, who has been running on-field sessions this week while Dave Dickenson is in COVID-19 protocol.

“Get back on the field, let’s get work in. The weather’s beautiful. We came out here and competed hard in all three phases and I definitely feel like this football team got better today.”

Embracing the process and striving to improve is all the Stamps can do at this point. The losses against the Bombers were disappointing, but they were also thrilling games that showed the Stamps are close to being able to knock off the two-time defending Grey Cup champions.

They’ll get another shot at the Bombers at the end of the month, but for now the focus has shifted squarely to the Redblacks, who have the worst record in the CFL at 1-6 but are coming off a legitimately impressive first win of the season over the Toronto Argonauts on Sunday.

Even their losses have generally been close. Nobody on the Stampeders is expecting an easy game, and that has made it easier to move on from the losses to the Bombers.

“We moved on right after the game, like we had to,” said Stamps defensive tackle Derek Wiggan.

“Get back in the groove. We’re playing a good team and it’s nice not to have a break, just get right back to it.”

In a move that nobody was expecting, the Stampeders announced Tuesday that they were releasing defensive back Raheem Wilson.

Wilson has been a utility man for the Stamps since joining the team in 2019 and took over the starting field corner job. He got serious Most Outstanding Rookie consideration that year.

After the COVID-cancelled 2020 season, Wilson was shifted to the other side of the field and split his time between the boundary half-back and boundary corner positions. This year he has been moved around but seemed to be the Stamps’ go-to starter at safety.

Sources say there was no scandal or problem with Wilson, the team had simply chosen to go in a different direction in their defensive backfield. The Stamps have several players who have been on the six-game injured list who look like they will be ready to return to the active roster as early as this week.

While there are no firm details on what doctors have told them, it seems likely that the Stamps will be without boundary corner Tre Roberson and starting centre Sean McEwen. Both guys went down with injuries late in Saturday’s game against the Bombers. ­McEwen had an ankle injury and has missed both Monday and Tuesday’s practices, while Roberson had a knee injury and missed the same time … On the bright side, it does seem that receiver Richard Sindani is getting closer to a return. He was a full participant on both days … Running back Ka’Deem Carey also sat out Monday and Tuesday, but Kilam said it was largely a maintenance day on Tuesday … It won’t surprise anyone to hear that Dickenson is still very much involved in the preparations for Friday’s game. Kilam said the Stamps head coach has been taking part in meetings through Zoom. “We’re in constant communication right now. Should know more tomorrow,” Kilam said. “He’s been Zoomed into the meetings, he was part of the gameplans and stuff. You know Dave, he can’t be too far away even though he’s not here.” 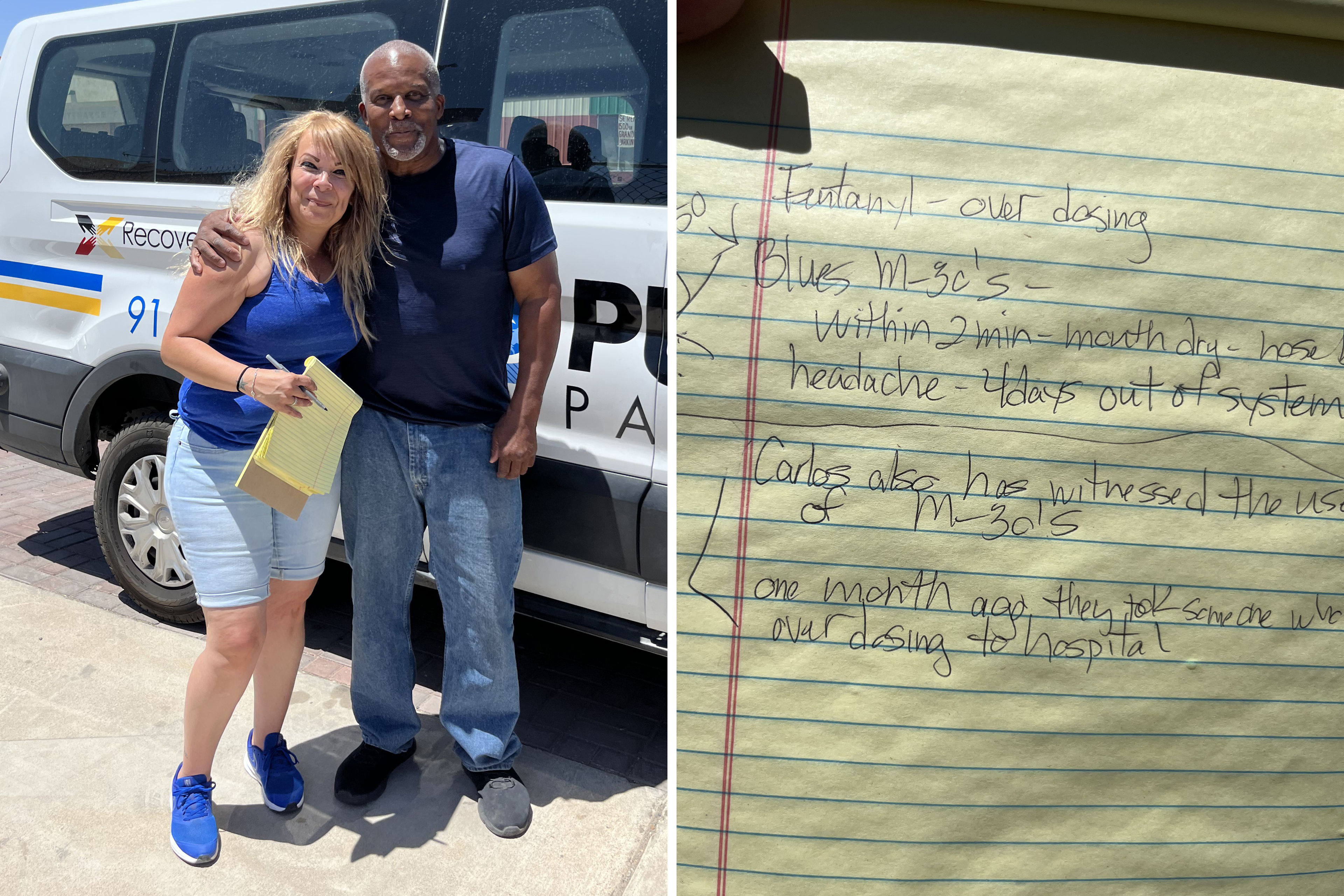 Crowdsourced Details on Overdoses Pinpoints Wherever to Aid WHO says monkeypox is not an global general public overall health emergency, but it should really continue to be monitored | CNN