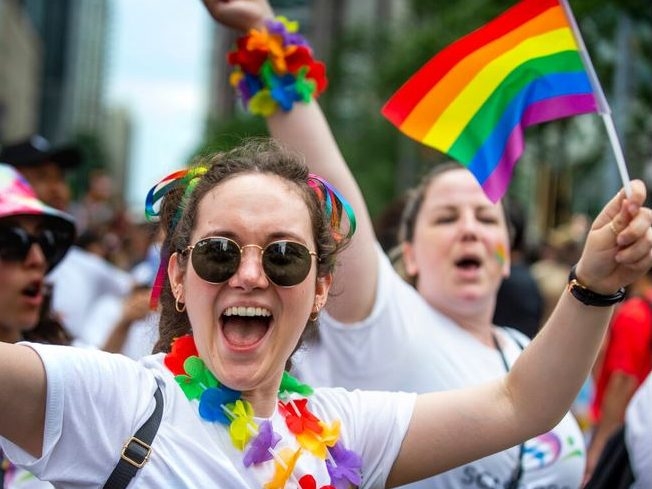 Tens of thousands of people packed the parade route, some perched on construction scaffolding, as the procession made its way from the north end of the Gay Village through the heart of downtown Toronto to Yonge-Dundas Square.

“It’s really rewarding. It’s an honour. We’re excited to be on the street celebrating Pride,” said Sherwin Modeste, executive director of Pride Toronto, the non-profit organization behind the festival.

The march came during a week when anti-LGBTQ violence and threats to long-fought-for rights made international headlines.

U.S. Supreme Court Justice Clarence Thomas, in a ruling on abortion this week, wrote the court should reconsider decisions regarding the right to same-sex marriage. Then, early Saturday, a gunman killed two people and injured at least 20 during an LGBTQ Pride festival in Oslo, Norway.

Modeste noted the arrest this month of a Mississauga teen for death threats allegedly made against a Florida Pride event as an example of how Canada is not immune from the same anti-LGBTQ sentiments or violence.

“For us to gather like this and be like, ‘we don’t care if you’re going to threaten us, we’re going to do it anyway,’ it just shows the unity in this community,” said Kim Keogh, a nonbinary queer person attending their eighth Pride parade.

All 16 Photos for Gallery

Full Screen is not supported on this browser version.

You may use a different browser or device to view this in full screen.

Organizers said ahead of the weekend, the festival was working with private security firms to conduct safety checks for weapons at designated spaces.

The risk of a possible thunderstorm never materialized Sunday afternoon as only intermittent rain showers fell on marchers adorned in rainbow colours.

The parade was the culminating event in Pride Toronto’s month-long festival program. There were other  events over the weekend, including the Trans March on Friday and the Dyke March on Saturday.

Modeste said the past two years were a difficult time for many LGBTQ people, including those who went back into the closet after returning to live with family during the pandemic who may reject or not know about their identities.

But for others, he said, the past two years have also been a time to connect with other LGBTQ people online or reflect on their identity.

Andrew Scott was marching in his first Pride parade after coming out as a transgender man during the pandemic.

“It means a lot. It means love and being proud of who I am,” said Scott, 29, who now volunteers with local LGBTQ support organization Toronto Pflag. “I love educating and I want to be that role model for kids that I never had.” 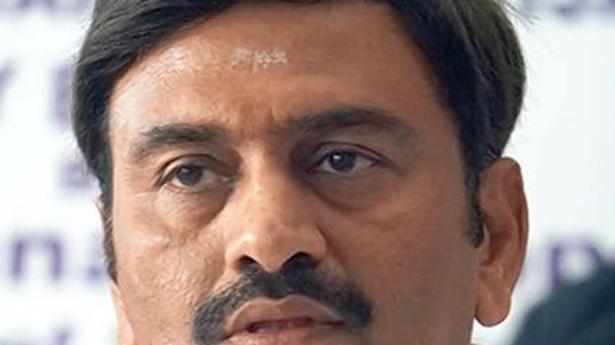 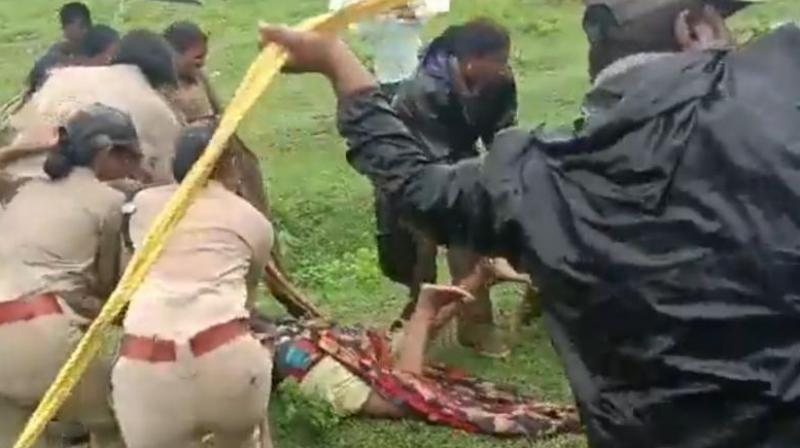 Brutalities on podu farmers could increase an army of rebels