Tesla Inc apologised to Chinese consumers for not addressing a customer’s complaints in a timely way, and said it would launch a review of its service operations in the world’s biggest auto market.

The unusual public apology from Tesla followed criticism in state media, and an incident at the Shanghai auto show that got wide attention in China’s social media. An unhappy customer by clambered atop a Tesla at the auto show to protest the company’s handling of her complaints about malfunctioning brakes.

Videos that went viral on Monday showed a woman wearing a T-shirt emblazoned with the words “The brakes don’t work” and shouting similar accusations while staff and security struggled to restore calm.

The trouble for Tesla in China overlapped with new questions in the United States about the safety of the company’s Autopilot partially-automated driving systems. Police in Texas are investigating a fatal crash involving a Tesla Model S that hit a tree and burst into flames.

Rescuers found victims in the passenger and rear seat, not the driver’s seat. Federal regulators are investigating the crash, and have a total of 24 probes underway of accidents involving Teslas operating on Autopilot.

Tesla sells roughly 30% of its cars in China, made at its Shanghai factory. But it has faced occasional criticism over issues such as complaints of battery fires.

Monday’s incident led state broadcaster CCTV to call for an investigation of reported brake problems on Tesla cars, while China’s anti-graft watchdog weighed in with a commentary saying such disputes should be resolved within the rule of law.

“Individuals should not take extreme measures, and enterprises should not be arrogant and unreasonable,” the Central Commission for Discipline Inspection said late on Tuesday.

On Wednesday, a representative at Tesla’s store in Zhengzhou, where the protesting customer came from, told local state media the automaker will share data related to the brake incident with local market regulators for investigation.

Tesla said on Monday that the woman was a vehicle owner who had been involved in a collision earlier this year. It cited “speeding violations” for the crash, adding in a social media statement that it had been negotiating with her about returning the car, but the talks had stalled over a third-party inspection.

Last month, Tesla came under scrutiny in China when the military banned its cars from entering its complexes, citing security concerns over cameras in its vehicles, sources told Reuters.

That prompted founder Elon Musk to say that if Tesla used cameras to spy in China or anywhere, it would be shut down. Earlier this month, Tesla said cameras in its cars are not activated outside of North America.

The woman whose protest started it all will be detained for five days, Shanghai police said on Tuesday.

Police said the woman and a female accomplice – identified only by their surnames, Zhang and Li – “caused chaos” at the trade fair on Monday when they arrived at the Tesla display “to express their dissatisfaction due to a consumer dispute.”

Zhang was ordered detained for “disrupting public order,” while Li received a warning, police said. Zhang and Li could not be contacted for comment. 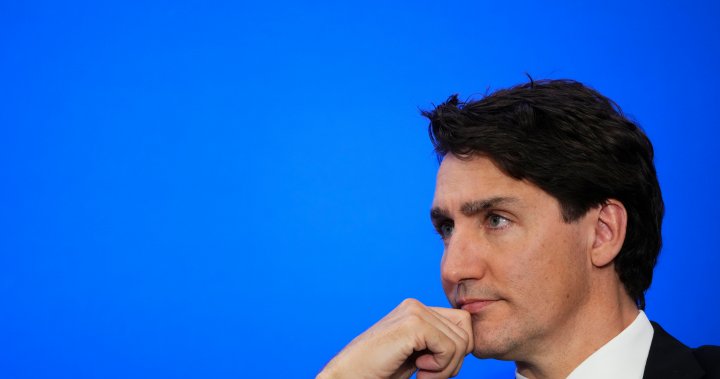 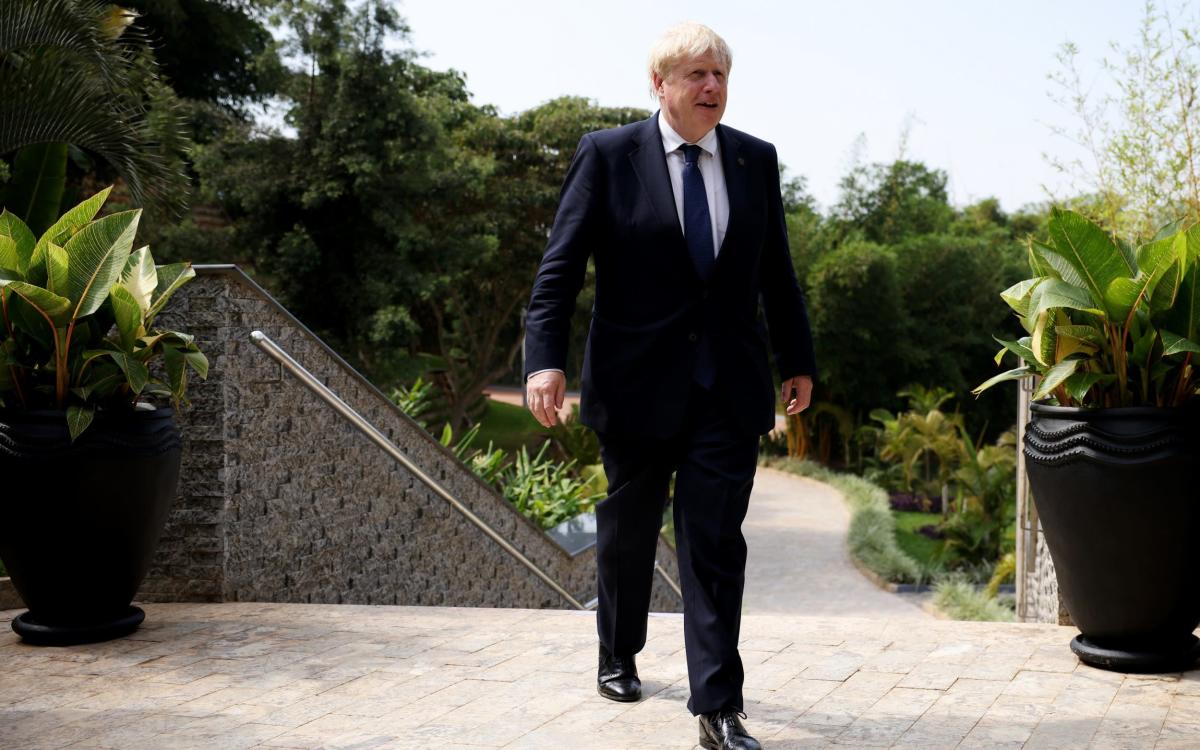