Nestled between the Duomo and the River Arno, Piazza Della Signoria is a truly special sight. Since the 14th century, this l-shaped square has been the center of political life in Florence, and it was the setting of many important events the public burning of Girolamo Savonarola, who was denounced by the Inquisition as a heretic (a round marble plaque on the piazza shows the location where he was burned).

Signoria Square is home to a variety of ancient-old constructions that resent an iconic narration of Florence’s rich history. In fact, the piazza is almost an open-air museum home to a wealth of palaces, museums, and whimsical statues.

Now a vibrant meeting place for locals and tourists alike, the square plays host to some of Florence’s most famous attractions. There’s the Signoria Palace, designed by Arnolfo di Cambio in 1298, and the precious Uffizi Gallery, home to masterpieces by Botticelli, Giotto, Cimabue, and Michelangelo. Not to mention the striking Neptune Fountain, entirely sculpted from white Carrara marble and bronze.

The sights are rarely more than a short walk away in Piazza Della Signoria. But, with so many fabulous sights to explore, it can be hard to decide what to gawk at first.

Read on this well-curated guide to discover the top 6 highlights you must see while uncovering Piazza Della Signoria, in Florence.

Palazzo Vecchio (Old Palace) is the most distinguishing building of Piazza Della Signoria. The palace was designed by Arnolfo di Cambio, the architect of Florence’s Duomo, and the Santa Croce church, and built between 1299 and 1314 to house the government organizations of the republic.

A symbol of the civil power of the city of Florence, the palace was known by many names throughout history. The building was called Palazzo della Signoria until 1540, when it became the official residence of Cosimo I de Medici, and was renamed the Palazzo Ducale (Ducal Palace). When Cosimo I relocated his court to the Pitti Palace, on the other side of the Arno, it became known as the Palazzo Vecchio (Old Palace). Thereafter the Palazzo Vecchio was used only for government business.

Made of solid rusticated stonework, the palazzo underwent several changes throughout the centuries. It was originally built in the style of Italian civil architecture of the 14th century, with elements of Gothic architecture identifiable in the windows and sculptures. In 1330, the façade was paved with artistic masonry and bricks, in order to make it more appealing.

Featuring a decentralized 308 feet high tower with battlements atop the walls, the palace dazzles visitors with its numerous statues, including a copy of Michelangelo’s David, Adam and Eve, and Hercules and Caucus created by Bandinelli. Inside, there’s a breathtakingly beautiful courtyard decorated with beautiful frescoes, and an impressive hall, “The Hall of Five Hundred”, which is the largest room in Italy made for a civil power palace.

At the moment Palazzo Vecchio is home to the Museo dei Ragazzi as well as the offices of the Town Hall.

Opening Hours: Museum: Monday to Wednesday and Friday to Sunday: 9 am to 7 pm and Thursdays: 9 am to 2 pm

On the opposite side of Palazzo Vecchio lies Loggia della Signoria, a beautiful arched gallery built in the 14th century. Originally called the Loggia dei Priori, this beautifully proportioned gallery was designed in late Gothic style, and was erected to house public ceremonies of the Florentine Republic

Starting from the 1500s, the Loggia lost this political function with the end of the Republic. For wanting of the de’ Medici family, and with the birth of the Grand Duchy of Tuscany, the site was entirely decorated with otherworldly sculptures, becoming one of the first open-air sculpture galleries in the world.

There, expect to come across a bronze statue of Perseus by Benvenuto Cellini, and an impressive marble sculpture called “Rape of the Sabine Women” by the Flemish artist Jean de Boulogne. Other highlights include “Hercules and Nessus”, by Giambologna, and the “Medici Lion”, by Giovanni di Scherano Fancellii.

The Gallery entirely occupies the first and second floors of the large building constructed between 1560 and 1580 and designed by Giorgio Vasari.

Beautifully set in a historical building dating back to 1560, and designed by Giorgio Vasari, the Uffizi Gallery is one of Italy’s most spectacular art museums. While snooping around the gallery, you’ll come across a wealth of masterpieces, the majority from the Renaissance period, and mostly donated by Medici to the state of Tuscany.

Ufizzi’s world-class collection features works from all centuries but a large part dates back to the periods between the 12th and 17th centuries.

Precious artworks that you’ll see in Galleria Ufizzi include the breathtaking “Birth of Venus”, by Sandro Botticelli, “Judith With The Head of Holofernes”, by Cristofano Allori, and Raphael’s “Woman With a Veil”.

The Fountain of Neptune is one of the most enchanting features of Piazza della Signoria. Located in front of the Palazzo Vecchio, the fountain was commissioned by Cosimo I de Medici in 1559 to celebrate the marriage of Francesco de Medici I to Grand Duchess Joanna of Austria, and the opening of a new aqueduct in Florence.

Sculpted from white Carrara marble and placed on a central pedestal in the octagonal basin, the fountain has a colossal sculpture of Neptune, the sea god, on a chariot drawn by four horses and ringed by three young Tritons. There are also four figures that represent the ocean spirit Doris, her daughter Thetis the Nereid, and two other marine divinities.

At the entrance of Palazzo Vecchio, you’ll also be able to see a replica of the legendary David statue, by Michelangelo. Often considered the world’s greatest sculpture, this astonishing 14.0 ft marble statue depicts the Biblical hero David, represented as a standing male nude.

The original sculpture of David is in the Accademia Gallery of Florence.

Equestrian Monument of Cosimo I

Another must-see statue in Piazza Della Signoria is the Equestrian Monument of Cosimo I. This monumental sculpture was commissioned by Cosimo’s son Ferdinando I, and executed by Giambologna from 1587 to 1594.

The base of the statue is richly decorated with reliefs depicting scenes from the life of Cosimo, including his coronation in Rome as Grand Duke in 1570 and his entrance into Siena as a ruler 1557).

Considered a masterpiece by Giambologna, the sculpture follows the Classical Roman tradition of Equestrian statues, which were created to represent a ruler’s power. It was an immediate success and was replicated on a much-reduced scale of statuettes, with a variety of different riders.

What is the main piazza in Florence?

Located in the heart of the city, Piazza della Signoria is the most recognizable square in Florence.

What is the importance of Piazza della Signoria?

Since the 14th century, Piazza della Signoria has been the center of political life in Florence, and it was the setting of many important events

What sculptures are in the Piazza della Signoria?

The most famous sculptures and statues in the Piazza della Signoria are:

Is the Piazza della Signoria free?

Where is the fake David in Florence?

The original sculpture of Michelangelo’s David is in the Accademia Gallery of Florence. There’s a replica of the David statue located in Piazza della Signoria, just opposite the Palazzo Vecchio (Old Palace).

What should I see in Piazza della Signoria?

The top 7 Things to See In Piazza Della Signoria, Florence:

CuddlyNest provides all accommodations to all travelers at the best price. Find unlimited travel inspiration on our blog and social media channels. 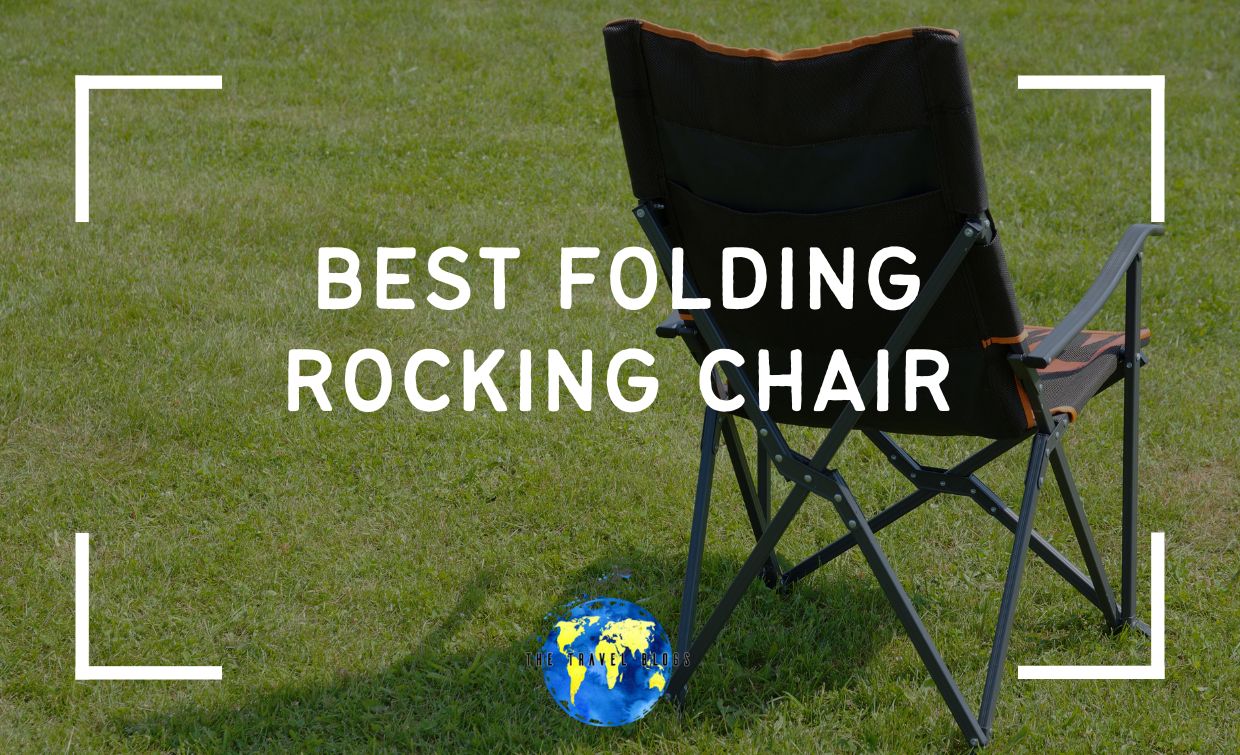