Djed Spence has been told to report back for pre-season training if a move to Tottenham Hotspur has not materialised by then.

The right-back has repeated been linked with a move to Spurs this summer, although it is yet to materialise despite the north London club already being busy in the transfer market and confirming the signings of Ivan Perisic, Fraser Forster and Yves Bissouma. Middlesbrough boss Chris Wilder has now given an update on the situation as he insisted any deal would have to be right for the Boro as well.

It comes as AS Roma manager Jose Mourinho is reportedly eying a reunion with Spurs defender Joe Rodon. And Antonio Conte’s remaining wishlist of players this summer has been revealed.

Have your say! Who do you think Tottenham Hotspur should target in the transfer market this summer? Let us know what you think in the comments below

Chris Wilder has admitted he expects Djed Spence to leave Middlesbrough this summer – but that he expects him to report for pre-season if a move does not happen.

The full-back spent last season on loan at Championship rivals Nottingham Forest, helping them gain promotion to the Premier League through the play-offs. But the player does not wish to return to Middlesbrough following the end of his loan and has been linked with a £15million move to Tottenham.

And, per football.london, WIlder has issued an update on the defender’s situation as he said that while he “expects” the deal to go ahead, Spence is still a Middlesbrough player until it does.

Jose Mourinho is reportedly eying a reunion with Spurs defender Joe Rodon at AS Roma.

The Welshman has an uncertain future in north London, with Antonio Conte keen to bring in at least one new centre-back this summer. And According to football.london, reports coming out of Italy suggest Mourinho could try and tempt the player to Serie A.

It adds that upon his Spurs departure, Mouinho told club captain Hugo Lloris to look after Rodon as he felt he had the potential to become the best defender at the club. And with Rodon far from certain to hold down a place in Spurs’ first-team next season, the Roma boss could look to take advantage of the uncertainty around his future.

Spurs have wasted little time in the transfer market, welcoming free signings Ivan Perisic and ex-Southampton goalkeeper Fraser Forster as well as spending £25million to land Brighton’s Yves Bissouma already this summer. But Conte still has around £100million in the transfer kitty and could target. anumber of star names.

He is known to want a left-footed centre-back, with Villarreal’s Pau Torres one of the names being linked. Djed Spence could also arrive to play at right-back.

And Conte also wants more options up front, with Joao Felix, Richarlison and Lautaro Martinez all under consideration. 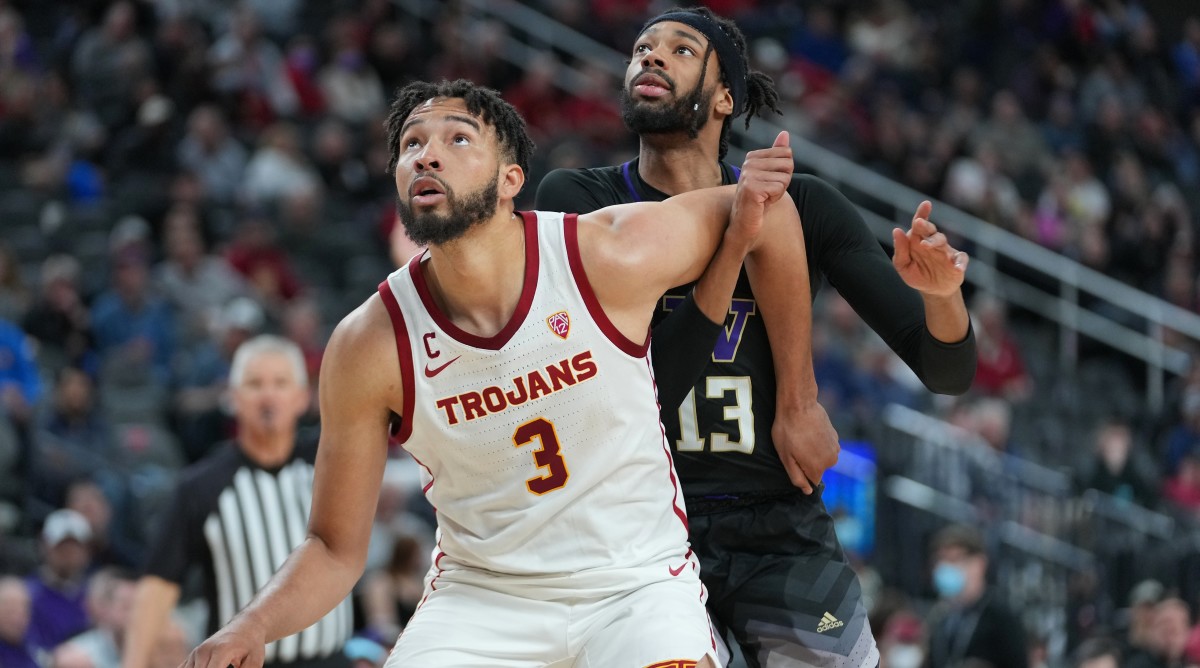 Cavaliers Reunite Mobley Brothers After Deciding upon Isaiah at No. 49 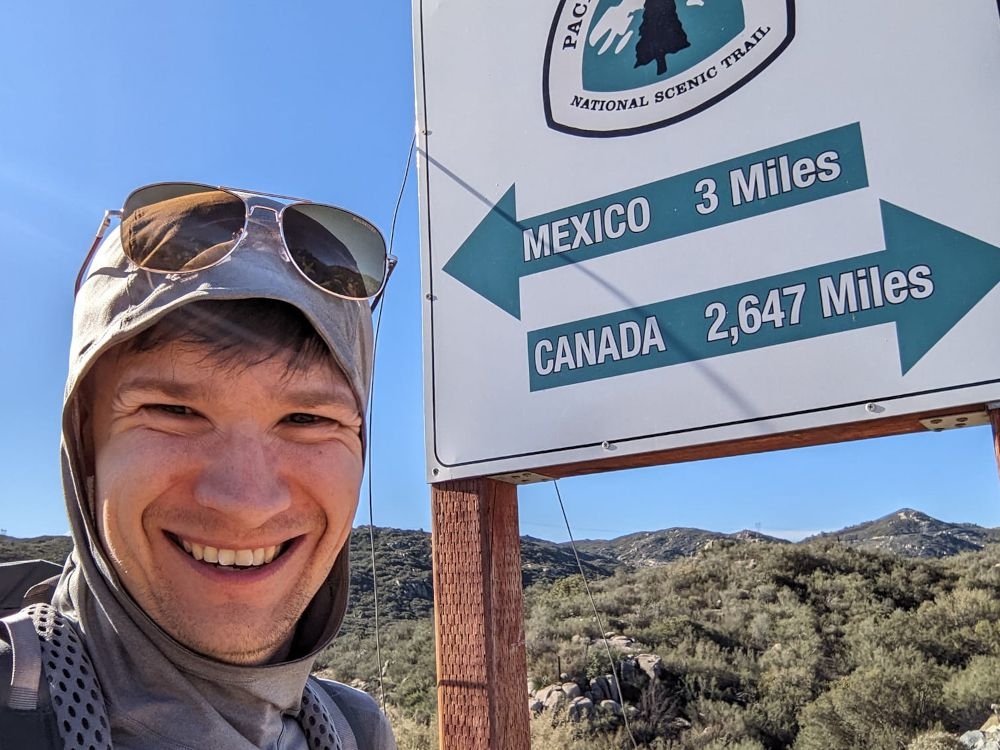 Letters, June 28: ‘Farkas acquiring it finished even though Calgary suffers with Gondek’

What transpired to Logan Mwangi? | The 7 days United kingdom