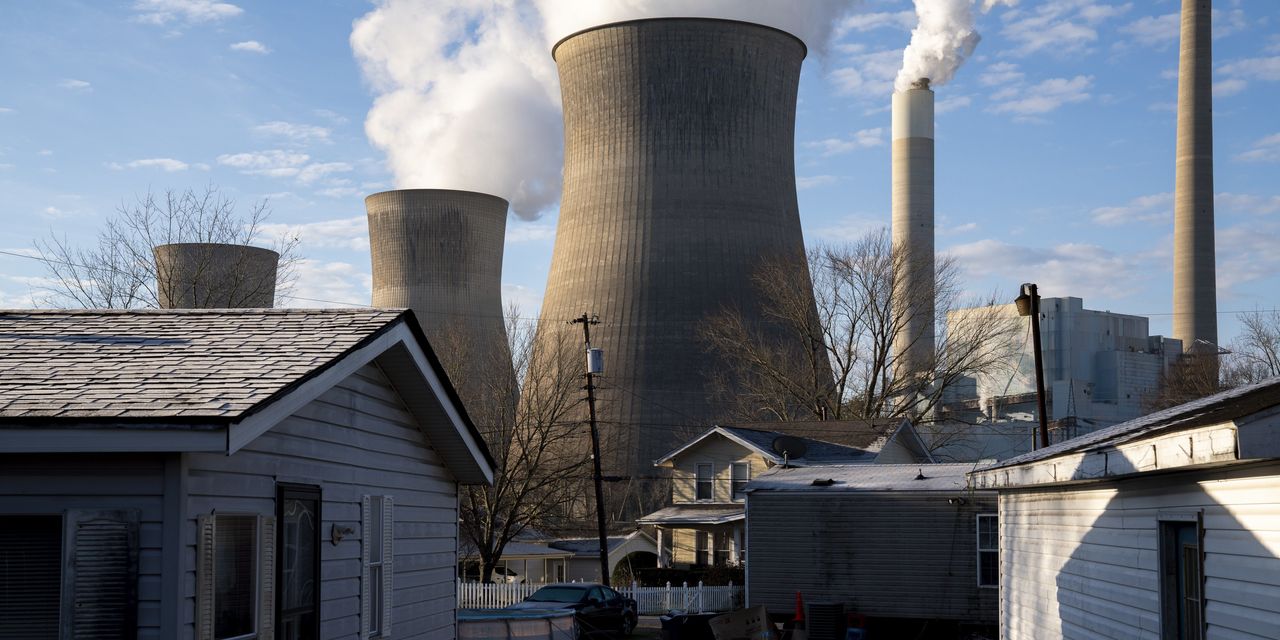 The Environmental Protection Agency had its way with each the Clean Air Act and the U.S. Constitution for decades. The Supreme Court’s decision Thursday in West Virginia v. EPA may well be the commencing of the conclusion of this baleful era. It closes the window on sweeping local weather action by federal companies with no a congressional mandate.

In a 6-3 determination by Chief Justice John Roberts, the court held that the Clear Air Act does not authorize the Clean up Electric power Plan, or CPP, as a result of which the Obama administration sought to power America’s electrical energy sector to swap to renewable resources. The prepare would restrict every single state’s full allowable greenhouse fuel-emissions below the banner of “performance standards” for ability crops. That was the strategy the EPA experienced pursued for nearly a 10 years as its ideal choice for imposing weather restrictions by unilateral govt action. 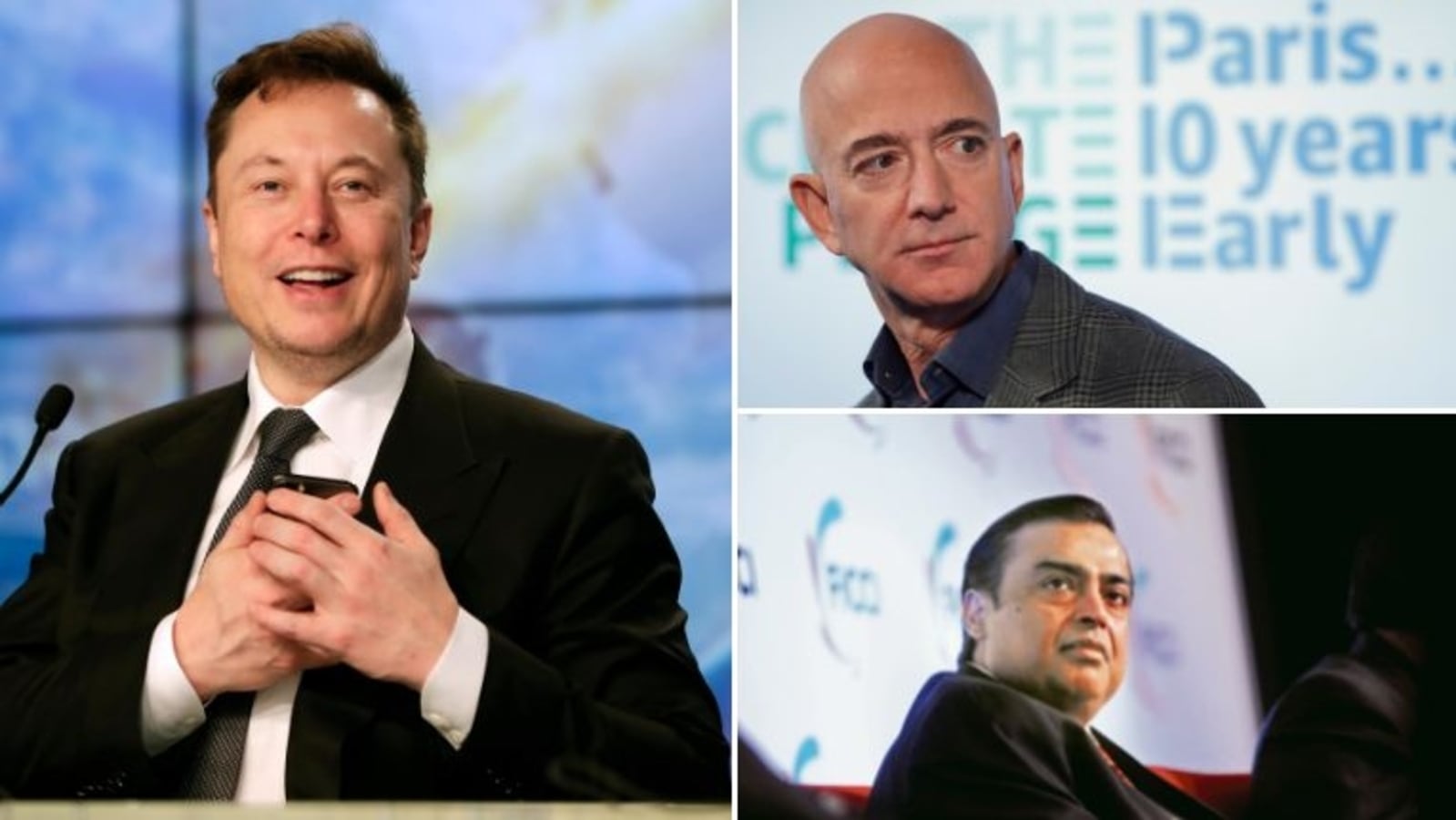 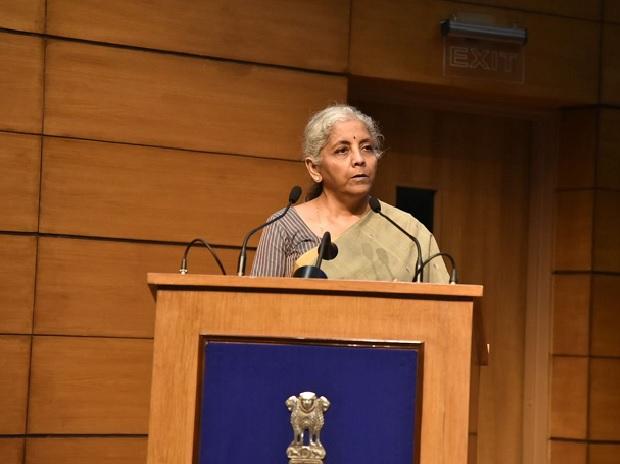 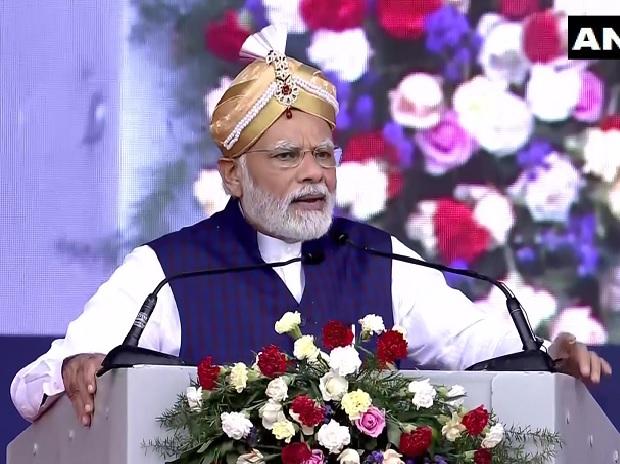